CONOR MCGREGOR was hilariously interrupted by his three-year-old son Conor Jr during an interview for his fight with Dustin Poirier. The Irishma

CONOR MCGREGOR was hilariously interrupted by his three-year-old son Conor Jr during an interview for his fight with Dustin Poirier.

The Irishman makes his return to the octagon on January 23 for his first bout in 12 months against Poirier, who he knocked out in 2014.

McGregor recently took his son to work as he continues to put the final touches into his training camp.

While the Notorious was also left impressed with Conor Jr last month as the tot showed off his boxing skills.

And now it appears the three-year has a taste for the limelight as he interrupted his famous father during an interview with The Mac Life.

As Conor Jr crawled his way on screen, the UFC star said to the youngster: “You alright champ? Can you see yourself?”

McGregor in stitches laughed that his son was just like him for wanting the camera before explaining to him: “Daddy’s at work. This is daddy’s work.”

Meanwhile, the former two-division champ fired a warning to Poirier that his ‘weight is on point’ following a stunning body transformation.

McGregor is now fully focused on getting his job done by earning a 23rd professional MMA victory.

And the 32-year-old vowed to do so even quicker than last time around against American Poirier. 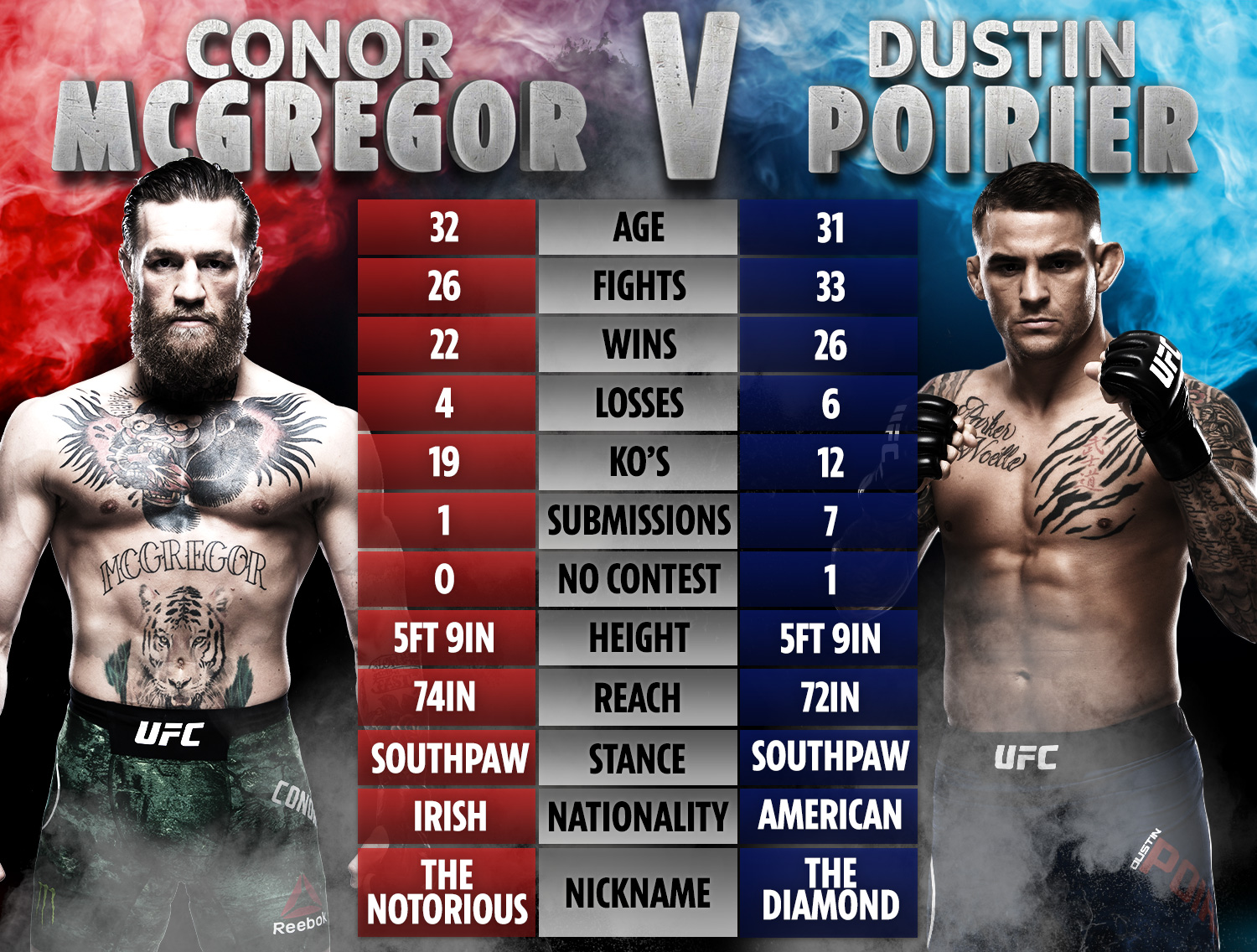 Most read in MMA

But McGregor also had time to reignite his war of words with Khabib Nurmagomedov after branding his arch-rival a ‘fat elephant’.

The Dubliner accused the UFC lightweight champion of not making weight for his retirement fight with Justin Gaethje.

Khabib walked away from mixed martial arts after registering an emphatic second-round submission victory over the Highlight.

Twitter is shutting down its live video streaming app Periscope 0