UK travel: Expert 'confident' holidays will go ahead 'in April' but 'may go back to tiers'


Many Britons are holding onto hope of a staycation in the spring and summer months after a third national lockdown which has been in place since the beginning of January. However, the Government has yet to unveil its “roadmap” out of lockdown.

He said: “Yes. Let me tell you why I am sounding so confident.

“We may go back to tiers but my view is that the hospitalisations and number of deaths, which are the most important issues, will be so low right across everything the political issue of stopping people in [travelling the UK] in April will be tricky.”

“Particularly if the general consensus is the situation is a lot safer.”

Other experts have been even more optimistic, suggesting UK travel could return by Easter.

Ed Bassett, UK General Manager at Camptoo, told Express.co.uk: “We are expecting an ongoing relaxation of travel rules from early March with a hope that Easter holidays are possible, but of course we need to see what’s announced by the government in February.”

On Monday, Prime Minister Boris Johnson is set to announce his plans to “unlock” the country.

Mr Johnson has said he will set out key dates “if we possibly can”.

These will consist of target dates which the Prime Minister says “by which we hope to do something at the earliest.”

Speaking to ITV, Secretary of State for Health Matt Hancock said: “Having a sustainable exit, so lifting the measures in such a way that can be sustainable and we don’t have to have another lockdown, that is obviously an important part of our considerations.

“For me, making sure that as we lift measures, we do so carefully and cautiously to make sure that we don’t have to put them on again, that is at the core of the judgment we have to make.”

Previously, Mr Hancock has said Britons could expert a “happy and free Great British summer” though later admitted he was not certain when the key dates for things to reopen would be.

However, he suggested the main way of ensuring this would be to get as many Britons to “take up the vaccine” as possible.

“I have a high degree of confidence that by then the vast majority of adults will have been vaccinated,” he told BBC Politics East.

“The more people who take up the vaccine, the more we will be protected as a society,” the Health Secretary said.

According to the latest statistics released by the NHS, in the week ending the February 7 an additional 2,423,421 people were reported to

have received an NHS vaccination for COVID-19 in England.

This took the total number of people vaccinated since vaccinations began on December 8 to 10,523,774. 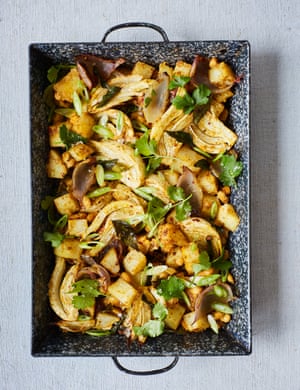