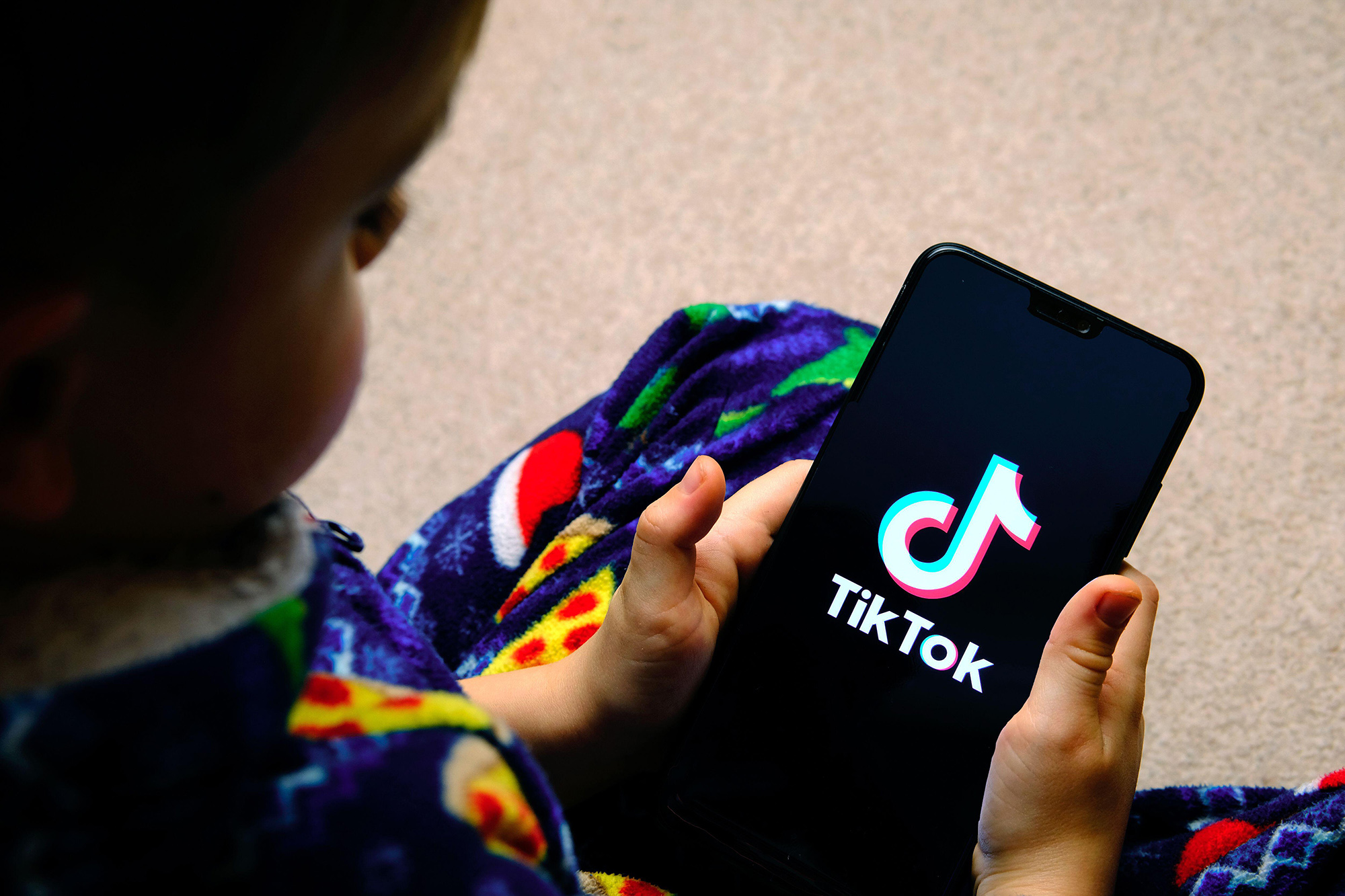 Chinese-owned short video-sharing app TikTok was hit with multiple complaints from EU consumer groups on Tuesday for allegedly violating the bloc’s consumer laws and for failing to protect children from hidden advertising and inappropriate content.

Owned by China’s ByteDance, TikTok has been rapidly growing in popularity around the world, particularly among teenagers. It faces growing criticism about its privacy and safety policies following a number of incidents.

European consumer group BEUC cited several issues in its complaint, among them its terms of service.

“They are unclear, ambiguous and favour TikTok to the detriment of its users. Its copyright terms are equally unfair as they give TikTok an irrevocable right to use, distribute and reproduce the videos published by users, without remuneration,” it said.

It said the company’s virtual item policy where users can purchase coins to use for virtual gifts for TikTok celebrities whose performance they like, contains unfair terms and misleading practices.

“TikTok fails to protect children and teenagers from hidden advertising and potentially harmful content on its platform,” BEUC said.

The company’s practices for the processing of users’ personal data are misleading, it said.

In addition to BEUC’s complaint, consumer organisations in 15 countries have alerted their authorities and urged them to act.

“We’re always open to hearing how we can improve, and we have contacted BEUC as we would welcome a meeting to listen to their concerns,” a TikTok spokesman said.