Dr. Fauci says people with COVID-19 vaccine could soon socialize together
Fauci: US has ‘done worse than most any other country’ on COVID-19
Biden: COVID-19 vaccine will be ‘available’ to every American by end of July 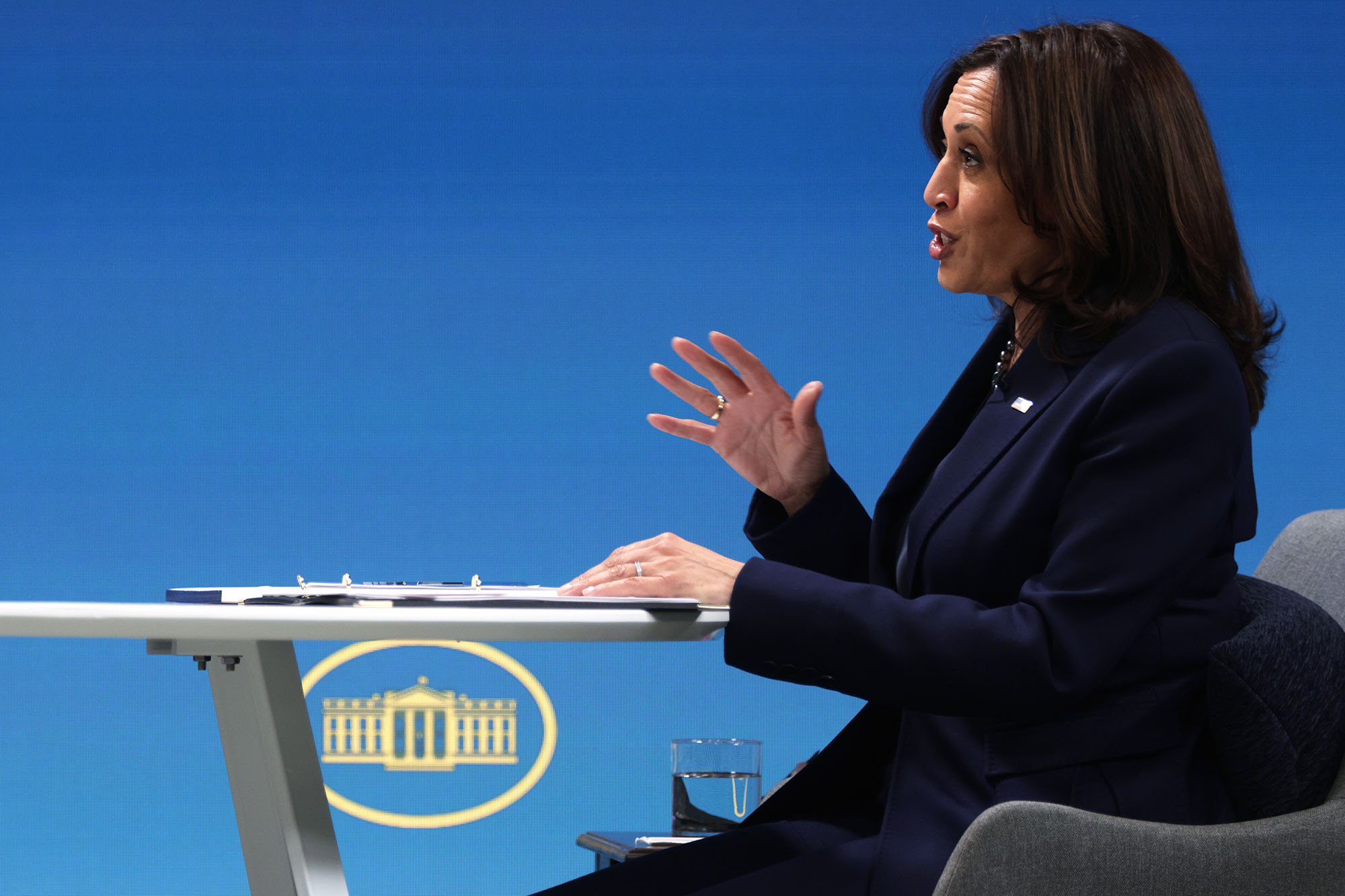 ​Vice President Kamala Harris ​is claiming in a new interview that the Biden administration is “starting from scratch” to develop a ​national ​vaccine distribution plan because former President Donald Trump​ left them with nothing​, ​contradicting comments from Dr. Anthony Fauci, who disputed that contention last month.

“There was no national strategy or plan for vaccinations, we were leaving it to the states and local leaders to try and figure it out,” Harris told ​”Axios on HBO” Sunday evening.

“In many ways, we are starting from scratch on something that’s been raging for almost an entire year,” she added.

Harris said she constantly asks the White House coronavirus team whether there is “capacity to do more?”

“We’ve got to figure out a way ​–​ that has to be our standard. Our standard has to be: ‘Everything is possible, but we’re going to have to work like heck to get it done.’ Which means … no patience for delay, no patience for, ‘It can’t be done.’ You know, that’s how I feel about it​,” Harris said in the interview.

​But Fauci, chief medical adviser to President Biden, was asked during a White House briefing on Jan. 21 whether the coronavirus team was beginning from scratch with vaccine distribution or whether it is building on what the Trump administration began.

​”W​e certainly are not starting from scratch because there is activity going on in the distribution,” Fauci said.​

He continued to point out that Biden was trying to develop more community vaccine centers, to get pharmacies more involved and to use the Defense Production Act to ramp up vaccine production and ​manufacturing of needles and syringes.

“​So it’s taking what’s gone on, but amplifying it in a big way​,” said Fauci, the nation’s top infectious diseases expert​.

His comments came just after Biden blasted his predecessor for the lack of a rollout plan.

“For the past year, we couldn’t rely on the federal government to act with the urgency and focus we needed and we have seen the tragic cost of that failure: 3,000 to 4,000 deaths per day,” Biden told reporters at the White House.

“While the vaccine provides so much hope, the rollout has been a dismal failure thus far.”​

Asked about Biden’s comments at the White House briefing, Fauci said the team is going to quicken the pace from what it was before.

​”We’re coming in with fresh ideas, but also some ideas that were not bad ideas with the ​-​- with the previous administration. You can’t say it was absolutely not usable at all. So we are continuing, but you’re going to see a real ramping-up of it​,” he said.​

U.S. sanctions against Russia for Navalny poisoning may come on Tuesday

U.S. sanctions against Russia for Navalny poisoning may come on Tuesday 0