WASHINGTON – The Senate acquitted former President Donald Trump a second time after a historic trial where House managers painted him as a lingering threat after his supporters led a deadly riot in the Capitol Jan. 6, but Republican senators found the effort unnecessary for a president no longer in office.

A 57-43 majority of the Senate voted to convict Trump, but fell short of the two-thirds majority required for conviction. Seven Republicans joined the 50 lawmakers who caucus with Democrats. Trump was also acquitted a year ago in his first trial about his dealings with Ukraine, when a majority opposed conviction and only one Republican joined Democrats voting to convict.

The trial was historic because Trump was the first president impeached twice and the first to be tried after leaving office. Trump was only the third president tried in the Senate with all being acquitted. But the Senate vote against Trump was the most bipartisan vote for conviction of a president in history – the others faced votes entirely from the opposition party.

Trump issued a statement thanking his supporters in Congress.

“Our cherished Constitutional Republic was founded on the impartial rule of law, the indispensable safeguard for our liberties, our rights and our freedoms,” Trump said. “It is a sad commentary on our times that one political party in America is given a free pass to denigrate the rule of law, defame law enforcement, cheer mobs, excuse rioters, and transform justice into a tool of political vengeance, and persecute, blacklist, cancel and suppress all people and viewpoints with whom or which they disagree.”

The latest article of impeachment charged Trump with inciting the insurrection Jan. 6 at the Capitol, which left five dead including a police officer and a woman shot by police. Rioters rampaged through the building, interrupting the Electoral College vote count and searching for Vice President Mike Pence and House Speaker Nancy Pelosi.

House managers who prosecuted the case argued Trump should be convicted and disqualified from holding future office to prevent the threat of more violence. The managers described how Trump spent months challenging the election results before encouraging his supporters the day of the riot to “fight” and “show strength” in protecting the vote count at the Capitol.

Pence was presiding in the Senate over the count that confirmed President Joe Biden’s victory when rioters breached the building. Minutes after the Secret Service evacuated Pence from the Senate chamber, Trump tweeted, “Mike Pence didn’t have the courage to do what should have been done to protect our Country and our Constitution.”

House managers and Trump’s defense team agreed Saturday to allow a statement from Rep. Jaime Herrera Beutler, R-Wash., into evidence. She described a call from House Minority Leader Kevin McCarthy, R-Calif., to Trump, pleading for him to call off the mob.

“Well, Kevin, I guess these people are more upset about the election than you are,” Beutler quoted Trump as telling McCarthy.

House managers argued that demonstrated Trump’s indifference to the violence he unleashed.

“He knew how combustible the situation was, how many people in the crowd were ready to jump into action, to engage in violence at any signal that he needed them to fight like hell,” said Rep. Jamie Raskin, D-Md., the lead House prosecutor. “They attacked this building, they disrupted the peaceful transfer of power, they injured and killed people, convinced they were acting on his instructions with his approval and protection.”

Violent clashes between police and rioters went on for hours Jan. 6. But House managers said Trump stood by for hours without publicly calling for the mob to halt, which they argued meant he condoned the violence.

When Trump tweeted for people to “go home with love & in peace,” the same tweet also said, “These are the things and events that happen when a sacred landslide election victory is so unceremoniously & viciously stripped away from great patriots.” House managers said Trump reveled in the violence by ending the tweet: “Remember this day forever!”

Raskin urged the Senate to convict and disqualify Trump from future office, to prevent more violence.

“If that is not grounds for conviction, if that’s not a high crime and misdemeanor against the Republic and the United States of America, then nothing is,” Raskin added. “President Trump must be convicted for the safety and security of our democracy and our people.”

“The president promoted unfounded conspiracy theories to cast doubt on the integrity of a free and fair election because he did not like the results,” Burr said. “When the crowd became violent, the President used his office to first inflame the situation instead of immediately calling for an end to the assault.”

“Tribalism is a hell of a drug, but our oath to the Constitution means we’re constrained to the facts,” Sasse said.

Toomey, who is retiring next year, said House managers made a stronger case than Trump’s defense team.

“I thought the House impeachment managers made very strong arguments; it was persuasive and well grounded in the constitution and precedent,” Toomey said. Of the Trump team, he added, “I think they had a weaker case to start with, and I don’t think it was very persuasive.”

Trump’s lawyers and most Senate Republicans argued that he couldn’t be held responsible for the mob’s violence. His defenders called the attack repugnant and said the rioters must be brought to justice. But Trump’s defenders said he called for a “peaceful” protest as he urged supporters to “fight” for the country.

“What took place at the U.S. Capitol on Jan. 6 was a grave tragedy,” said Michael van der Veen, one of Trump’s lawyers. “No matter how much truly horrifying footage we see of the conduct of the rioters, how much emotion has been injected into this trial, that does not change the fact that Mr. Trump is innocent of the charges against him.”

Trump’s defense team, which included Bruce Castor Jr. and David Schoen, argued that his speech near the White House on the day of the riot was protected by the First Amendment, using terms such as “fight” and “show strength” that are common in any political speech. The team also argued that Trump couldn’t be blamed for the mob’s actions.

“At no point it their presentation, did you hear the House managers play a single example of Mr. Trump urging anyone to engage in violence of any kind,” van der Veen said. “At no point did you hear anything that could ever possibly be construed as Mr. Trump encouraging or sanctioning an insurrection.”

The FBI has said two pipe bombs, which didn’t explode, were placed outside the Democratic and Republican national committees the night before the riot.

Sen. John Cornyn, R-Texas, said Trump’s lawyers explained how rioters planned the attack before the day of his speech.

“I think part of it was they were suggesting that there were people organizing the breach, even before he gave his speech, and then before he finished his speech there were other developments, so their argument was that couldn’t have been the cause of the insurrection,” Cornyn said.

Most Republican senators also said the trial should not have been held after Trump left office. The Senate voted 56-44, with six Republicans joining all 50 Democrats, to uphold the constitutionality of holding the trial this week.

House managers argued that put the issue to rest. But van der Veen told senators they could vote to acquit for any reason, including concerns about the constitutionality of the case.

“I voted that this was unconstitutional, and so it makes it difficult to back up after that,” said Sen. John Boozman, R-Ark.

Sen. Marco Rubio, R-Fla., was among the senators arguing that voters rather than the Senate should decide whether to return Trump to office.

Contributing: Savannah Behrmann and Will Cummings

Guilt and fury: how Covid brought mothers to breaking point 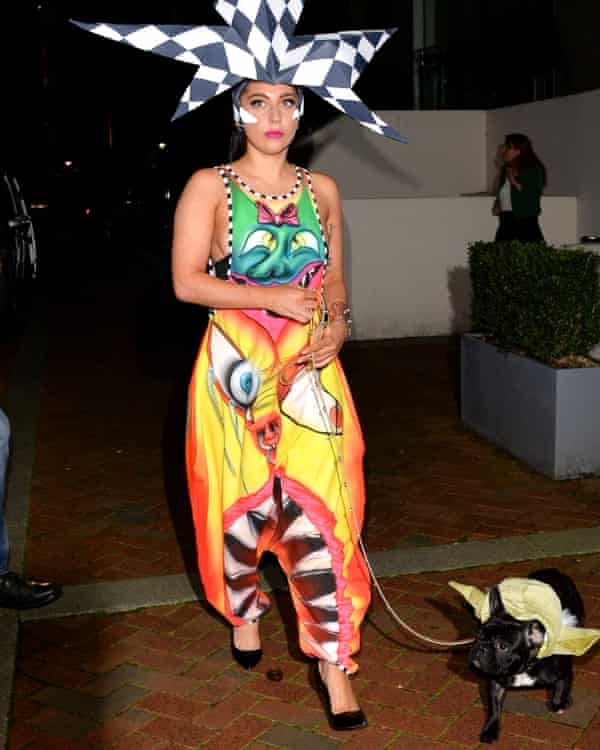 Guilt and fury: how Covid brought mothers to breaking point 0

Why you shouldn’t eat best store in bed 0

Congress takes up the COVID-19 relief bill this week, but it faces some hurdles 0