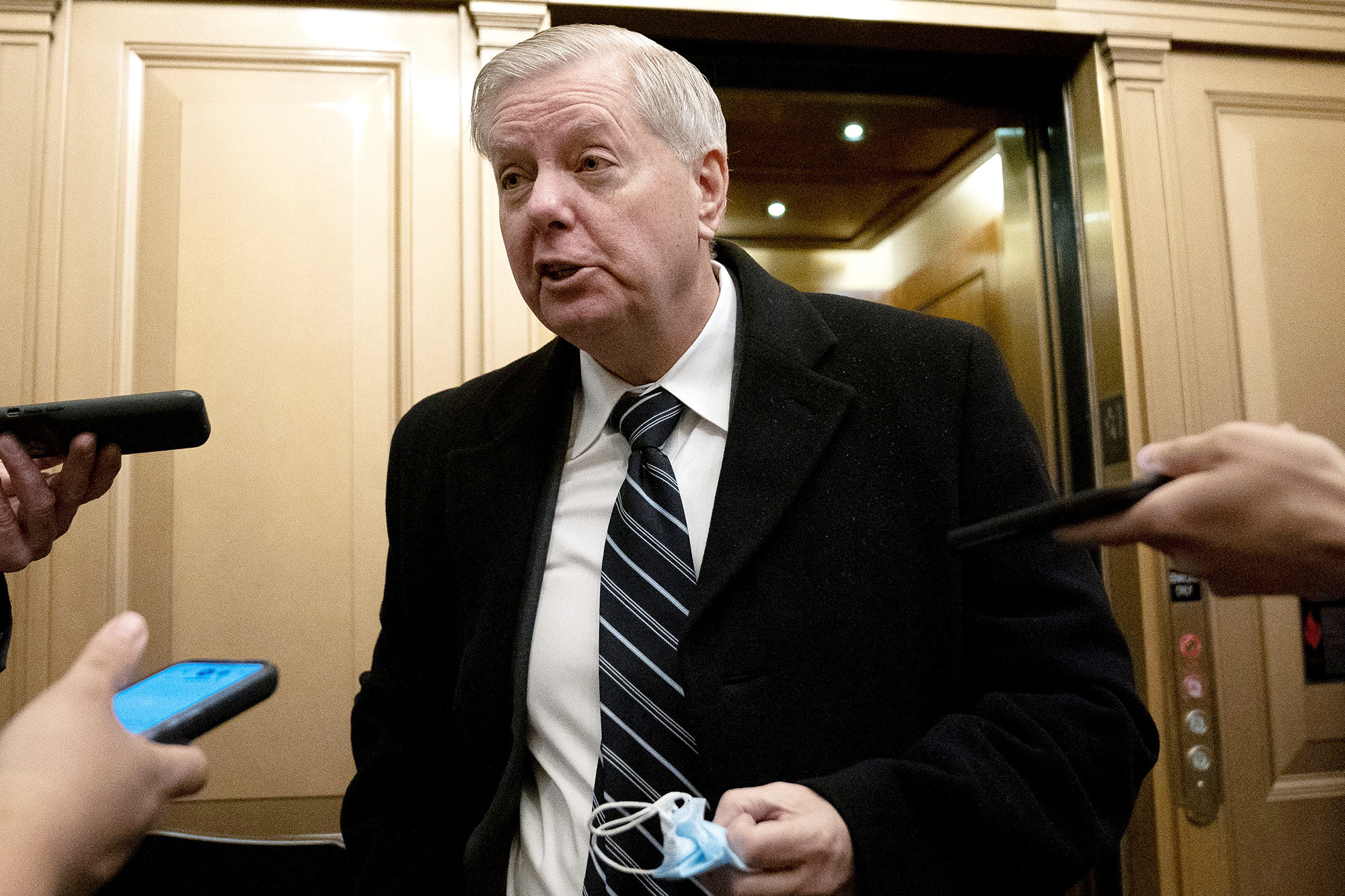 Speaking on “Fox News Sunday,” a day after the Senate voted 57-43 to acquit the former president on a single charge of “incitement of insurrection,” the South Carolina Republican argued that the vice president’s support for a fund that bailed out protesters over the summer could leave her liable for the same punishment.

“And if you use this model, I don’t know how Kamala Harris doesn’t get impeached if the Republicans take over the House,” Graham said.

“Because she actually bailed out rioters and one of the rioters went back to the streets and broke somebody’s head open. So we’ve opened Pandora’s Box here and I’m sad for the country?”​

Graham was referring to Harris’ support of the Minnesota Freedom Fund, before she became President Biden’s running mate, which helped protesters post bail.

“If you’re able to, chip in now to the​ ​@MNFreedomFund​ ​to help post bail for those protesting on the ground in Minnesota,” she said on Twitter in June.

But the fund, which opposed the concept of cash bail​​, was used to secure the relief of a number of convicted ​violent ​criminals as well as protesters over the summer​ who were rallying against the death of George Floyd at the hands of Minneapolis police officers.​​

A Fox News report found that ​among the people bailed out by the MFF were a suspect who shot at police, a twice-convicted sex offender, and a woman accused of killing a friend.​

It wasn’t clear who allegedly “broke somebody’s head open,” however.

Graham also spoke about the possibility of impeaching Harris in an interview earlier this month with Fox News’ Sean Hannity, when he ​tried to discourage Democrats from calling witnesses in Trump’s impeachment trial, noting that it would prolong the proceedings and implicate Harris.

“If you’re going to pursue this, and you want to start calling witnesses, and you want to drag this thing out, it would be fair to have Kamala Harris’ tape play where she bailed people out of jail,” Graham said.

During the trial, T​rump’s legal team played a series of videos in their defense of Trump showing a number of Democrats urging followers to “fight,” including Harris, to make their case that the former president’s comments at a rally of supporters before the storming of the Capitol did not incite the crowd.​

The Senate acquitted Trump of provoking the riot by a 57-43 vote, which fell far short of the 67 vote margin needed to convict.

Graham, who was among the Republicans who voted to acquit, said the former president may have pushed “narratives about the election that I think are not sound and not true,” but he does not believe th​at​ Trump’s words incited the mob.

“The president is a handful and what happened [at the Capitol] on 6 January was terrible for the country. But he’s not singularly to blame. Democrats have sat on the sidelines and watched the country being burned down for a year and a half and not said a damn word, and most Republicans are tired of the hypocrisy,” Graham said.

He also said he spoke Saturday night to Trump, who assured him he was looking to return to fighting for Republicans to regain their majorities in the Senate and House. 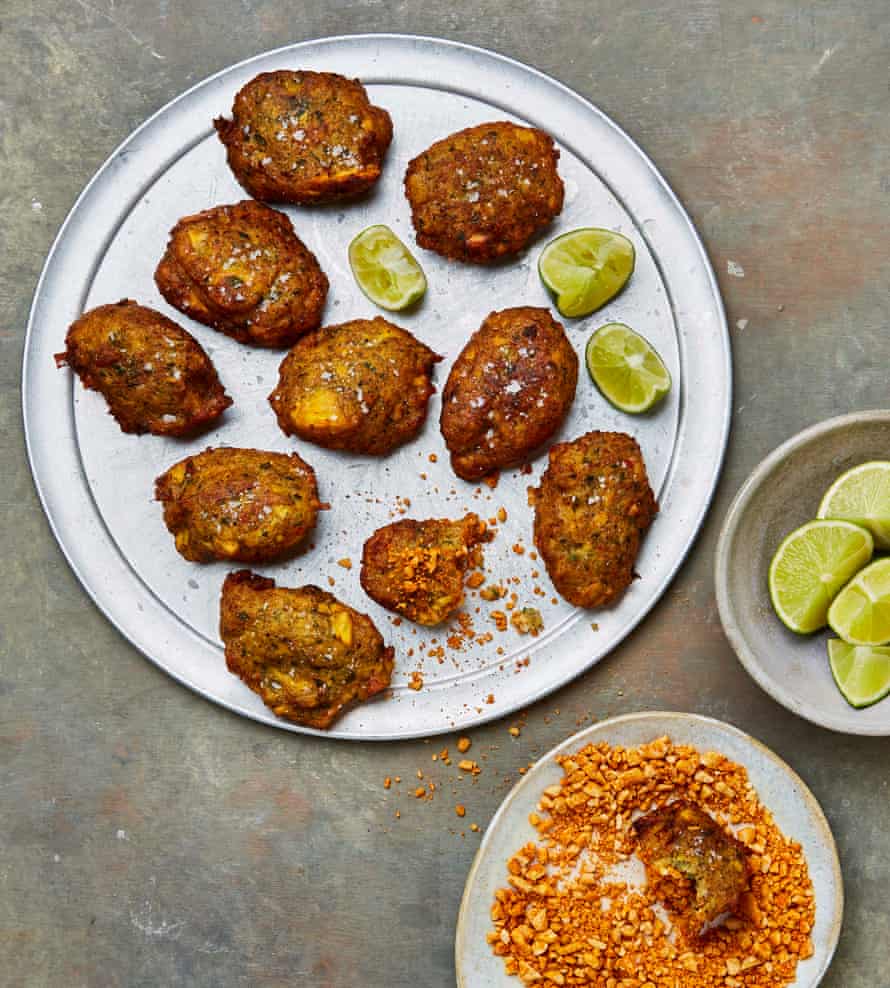 Statins side effects: Myalgia is most common side effect – what is it? 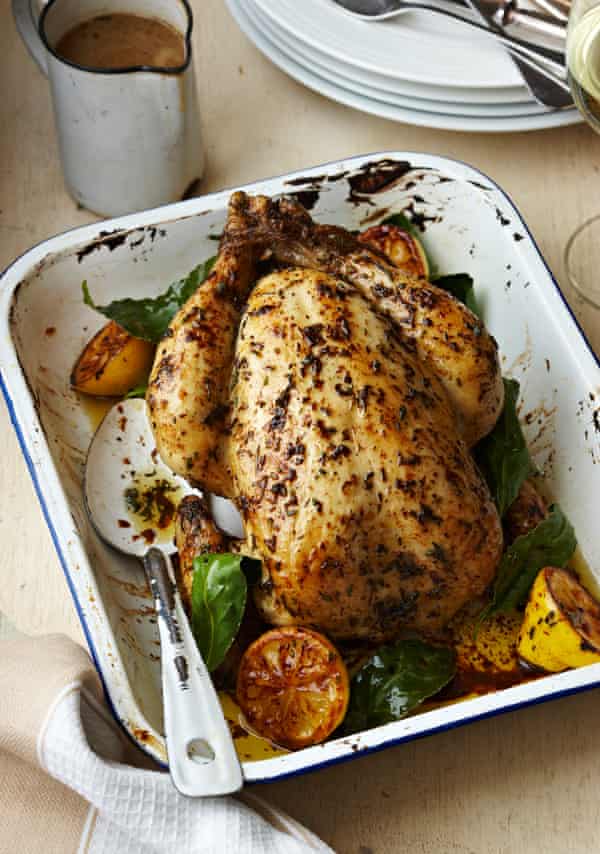 Seven ways to cope until the end of lockdown

Statins side effects: Myalgia is most common side effect – what is it? 0

Seven ways to cope until the end of lockdown 0

10 secrets about hot songs the government is hiding 0

Pets on video calls and desk discos: the upsides of working from home 0