Nicola Sturgeon: Insider discusses possibility of resignationThe First Minister has won over the Scottish public and looks tipped to translate this

Covid new strain: Dr warned immunity from vaccine 'will be blunted' if B1525 spreads
Guy Verhofstadt facing major snub over top Brussels job – 'Will not happen!'
Europe vaccine passport 'will not be necessary' for Britons but UK urged to follow suit

The First Minister has won over the Scottish public and looks tipped to translate this in the May elections, Express.co.uk has been told. Ms Sturgeon is currently embroiled in a legal battle with former First Minister and ally, Alex Salmond. The pair enjoyed a good relationship before Ms Sturgeon came to power in 2014, Mr Salmond having picked her as his deputy leader in 2007.

Both of the politicians dominated Scottish politics for a decade and led the campaign for the failed 2014 independence vote.

Despite internal divisions in the Scottish National Party (SNP) – the recent sacking of top SNP politician Joanna Cherry has been attributed to her loyalty to Mr Salmond – Ms Sturgeon has arguably come out unscathed in the eyes of the Scottish electorate.

Robert Johns, Professor in Politics at Essex University who is an investigator on the Scottish Election Study, told Express.co.uk that the events will not harm the SNP’s chances in the May election.

He said: “This election is just like its predecessors – ever since 2014, every Scottish election has been like a referendum and it would be a very unusual independence supporter who was willing to vote for a non-independence party just because they were unimpressed by what’s going on with Salmond and Sturgeon.

Scotland: The population has got behind ‘team Sturgeon’ according to one political expert (Image: GETTY)

“One of the striking features with the polling is that the SNP have done a really good job persuading their supporters to be on team Sturgeon over team Salmond.

“And so Salmond has lost a lot of popularity.

“It’s almost as if he now is popular among people who don’t like independence, because they see him as the most effective leader of the opposition.

JUST IN: Schools opening: Sturgeon confirms children will be able to return

Despite this, Prof Johns added: “While there’s a limit to what the crisis can do to the SNP’s support in the May election, that’s not to say it’s not doing damage to the party, and it may be that people and voters will be less impressed.”

Popularity for independence has surged during the pandemic.

Many have noted that Ms Sturgeon was able to make Scotland appear a “state” and not just a “nation”, a separate entity to the UK able to handle the health pandemic on its own.

Currently, several polls show that just over half of Scots want independence, and would vote “Yes” to leaving the Union if a referendum were held tomorrow.

However, Robert Tombs, the renowned British historian, told Express.co.uk that the number was “nowhere near enough” for independence to be set in stone as many commentators have suggested.

Indyref2: Sturgeon said she will hold a ‘legal referendum’ should the SNP win a majority in May (Image: GETTY)

Union: Popularity for independence has soared during the pandemic (Image: GETTY)

He drew a parallel with data prior to the Brexit vote that showed “up to two thirds” of British people “dissatisfied” with the EU.

Yet, when the vote was presented to them, only 52 percent voted to leave the bloc.

Prof Tombs said: “If you think about the Brexit referendum, a lot of people didn’t like the EU, with some evidence that as much as two thirds of people were not keen on it.

“Yet, only just over half voted to leave because of the economic risks, among other things.

“It seems to me if you think that Scotland is similar, you’d have to have at least two thirds of the Scottish electorate saying they wanted independence before it became a serious prospect.

“It’s only just over the 50 percent mark, and I can’t believe that’s anywhere near enough to make it happen when there’s such a serious campaign about it already under way – so I’m not worried about the UK breaking up.”

Scotland news: Sturgeon took over Salmond as First Minister in 2014 after the referendum (Image: Express Newspapers)

Despite having consistently refused to entertain the idea of an Indyref2, he last month set out a “five-step” plan which will look to portray Westminster as more multicultural than “France or Germany”, with the Union sold as “forward-thinking on green issues and technology”, aimed at the overwhelming Remain voter base of Scotland.

Sir Keir Starmer’s Labour Party has also launched its own plans to prevent the breakup of the Union.

In December, Sir Keir announced the party’s plans to open a “constitutional commission” intended to spread devolution to all corners of Britain.

Boris Johnson: The PM has repeatedly refused to allow an Indyref2 (Image: GETTY)

The move was largely viewed as a continuation of Tony Blair’s sprawling devolution plans at the turn of the century.

On hearing Sir Keir’s plans, Ms Sturgeon branded him a “constitutional tinkerer”, and said Labour had no chance of challenging the SNP’s dominance in Scotland.

If the SNP wins a majority in Holyrood in May, Ms Sturgeon has said she will hold a “legal referendum”.

The permission for this must first come from Westminster, however.

Many have noted that with Mr Johnson’s unwillingness to make concessions on either independence or further decentralisation of powers, Ms Sturgeon might be forced into a Catalonia-style referendum, something she has previously ruled out. 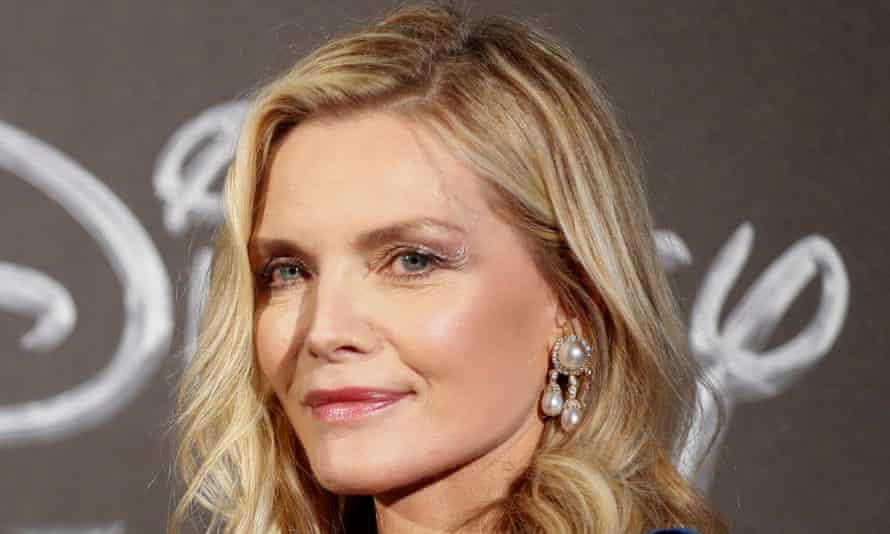 Two Florida women dressed up as ‘grannies’ to get COVID vaccine: officials 0

Gongbang videos: why the world has gone wild for 12-hour films of people studying 0