A Philadelphia man has been busted after body parts were found in a U-Haul and dumpster — including deep-fried hands and feet, accor 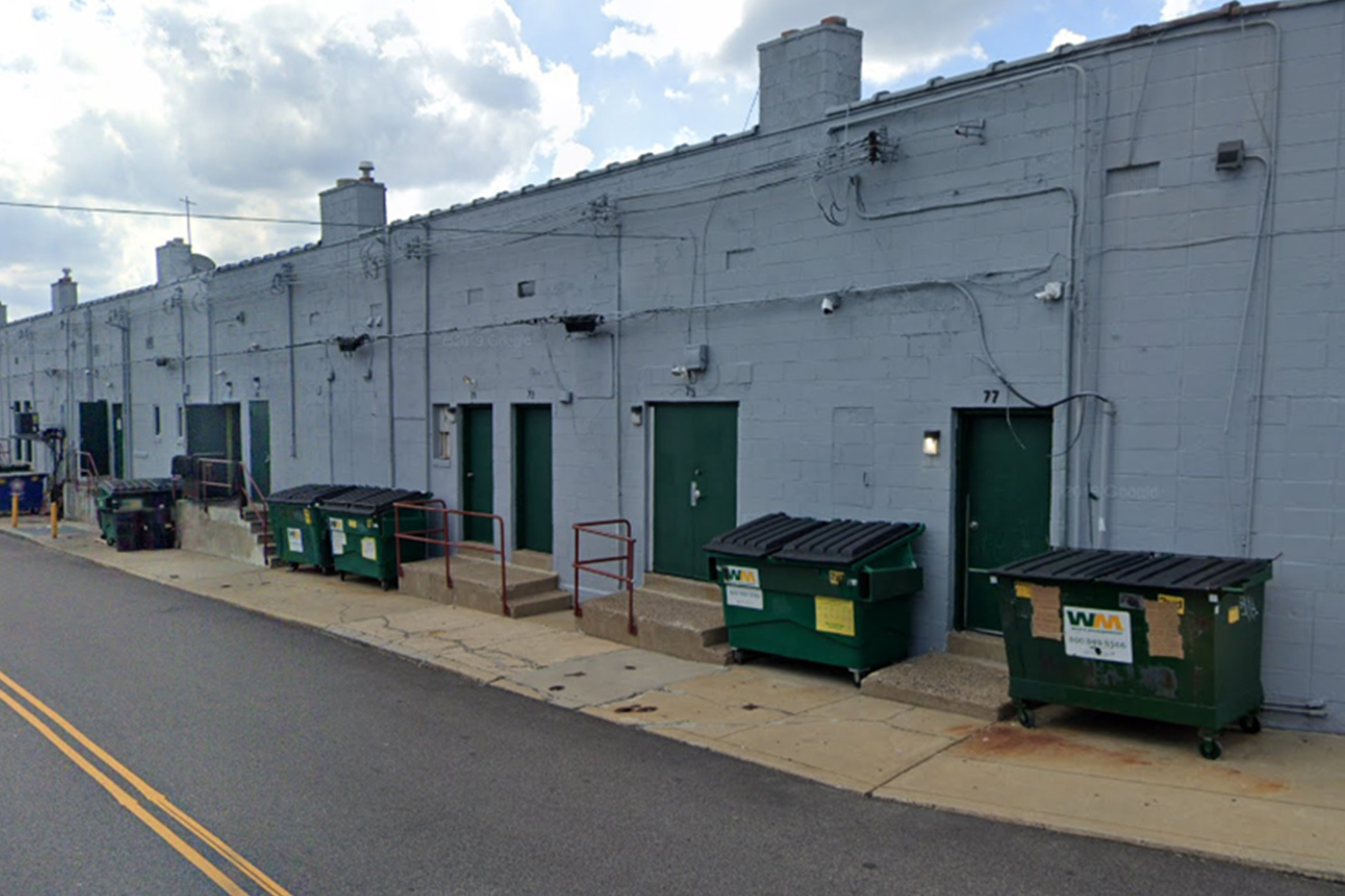 A Philadelphia man has been busted after body parts were found in a U-Haul and dumpster — including deep-fried hands and feet, according to a report.

Taray Herring, 47,  was arraigned Saturday on charges that include burglary, abuse of a corpse and evidence-tampering, the Philadelphia Inquirer reported.

Police had been responding to a call about a burglary in the Somerton neighborhood Thursday morning and began chasing a U-Haul truck that had fled a home there.

When they pulled over the truck, the driver got out and reportedly said, “I don’t want anything to do with this, and there’s a body in the back.”

Police found a dismembered body in a trash bag, along with a weapon.

The unidentified motorist and a passenger, who was identified as Herring, were both taken into custody, but the driver was released without charges, the Inquirer reported.

After speaking to Herring, detectives searched dumpsters near a strip mall and found black trash bags with a person’s hands and feet, all of which were deep-fried, a law-enforcement source told the outlet.

There were also cut-up legs, which were not deep-fried, which were found in trash bags, the source told the paper.

Police said that the medical examiner’s office is still working to identify the remains.

It’s unclear whether the dismembered corpse had any connection to the burglary, which occurred Thursday at a home owned by 70-year-old Peter Gerold.

A person from a different state had requested a welfare check Wednesday on Gerold after not hearing from him for “some time.”

Police went to the home, but didn’t enter because they didn’t notice anything suspicious, the outlet reported.

”We don’t just kick people’s doors in,” Police Cpl. Jasmine Reilly said, according to the Inquirer. “There must be a reason why we go in there.”

Herring, who is a registered sex offender listed on the state police’s site, has been ordered held without bail.

'The pressure is to appear normal': the crisis in modest fashion 0

Kylian Mbappe's reasons for turning down Arsenal and Arsene Wenger 0

Vitamin B12 deficiency: Dr warns of 'irreversible' damage if warning signs are ignored 0