A pack of wild monkeys broke into a home in India and snatched newborn twins — killing one of the 8-day-old girls, according to repo 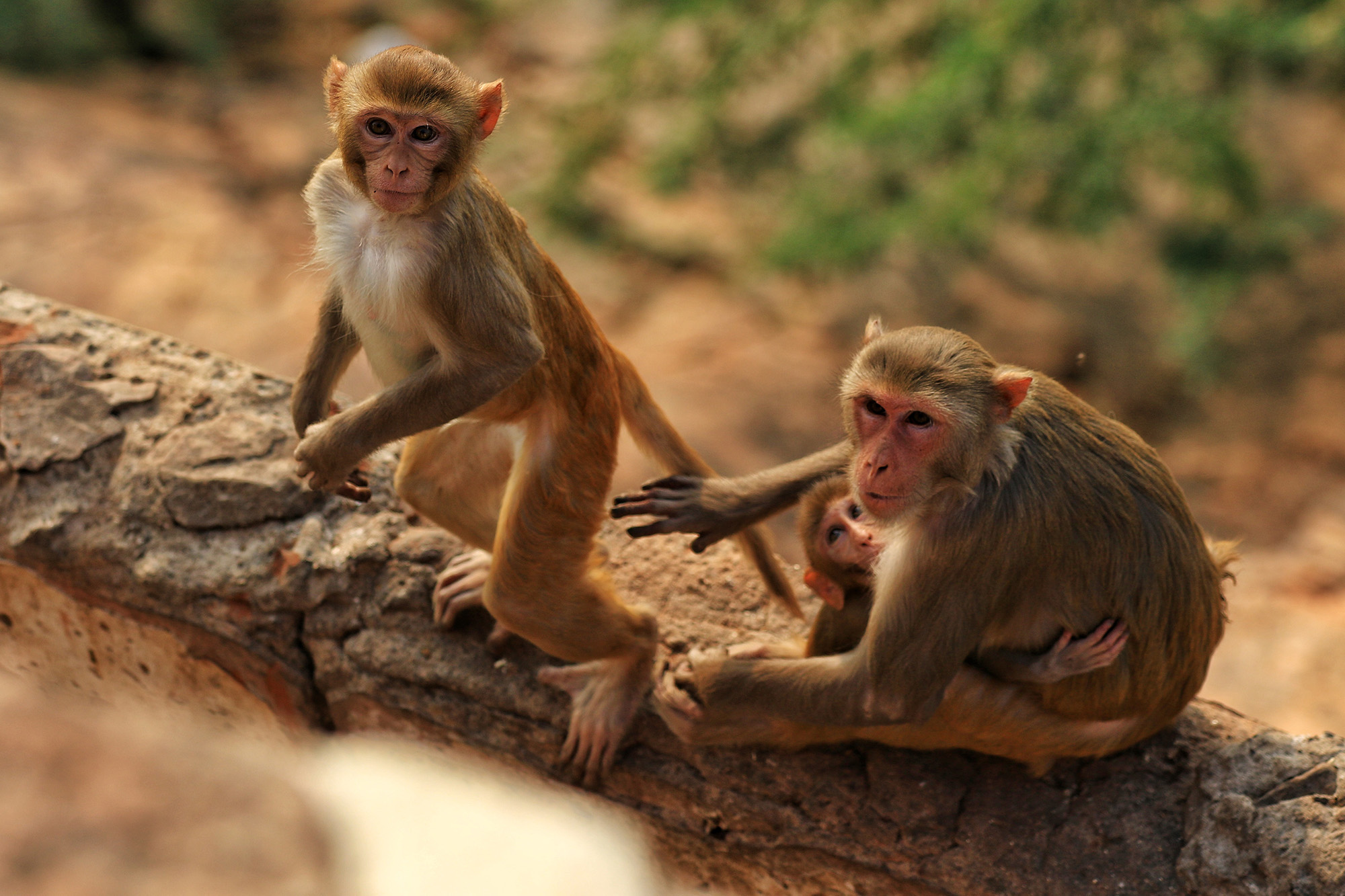 A pack of wild monkeys broke into a home in India and snatched newborn twins — killing one of the 8-day-old girls, according to reports.

The mother — identified as R. Buvaneswari, 26 — told police that the monkeys broke into her home in the city of Thanjavur on Saturday by lifting roof tiles, The Times of India reported.

Buvaneswari said she was home alone with the twins and her 5-year-old daughter while her husband, Raja, 29, a house painter, went to work, according to the report.

She claimed that the marauding simians stole her babies while she was in the outside toilet.

The mother said she rushed back into the house when she heard screeches from the animals and was shocked to find the babies missing. She ran back outside when she heard one of her infants crying and saw one of the monkeys holding the child.

Neighbors then chased the monkey and rescued the girl, but the other child was discovered floating dead in a moat, The Times of India reported.

“Once we got the information about the incident, we rushed to the spot and searched for the second baby. We finally located the infant on the moat,” police Inspector S. Chandramohan told the news outlet.

“We have sent the body to the government Medical College Hospital for post mortem,” he added.

However, M. Ilayaraja, the district forest officer, described the incident as “rarest of rare” and said the mother’s account is under investigation.

“It is very difficult for the animal to remove the tiles to enter and come out through the same hole,” said the official.

“Moreover, as per the doctor’s statement, the infant which is under observation, as well as the baby which died, had no marks of being grabbed by the animal on their bodies,” Ilayaraja continued.

“Since they are infants, when animals like monkeys lift them, their joints may get dislocated. There is no bruise or scratch or dislocation of joints. However, we cannot come to any conclusion.”

But this is not the first time that reports of monkeys attacking babies in India have emerged.

Two years ago, a monkey snatched a 16-day-old infant in the village of Talabasta. The child was later found dead at the bottom of a well, the UK’s Sun reported.

Who needs lasagne? 10 mouthwatering pasta recipes to beat the shortage 0

3-pointer sends both teams into a frenzy 0