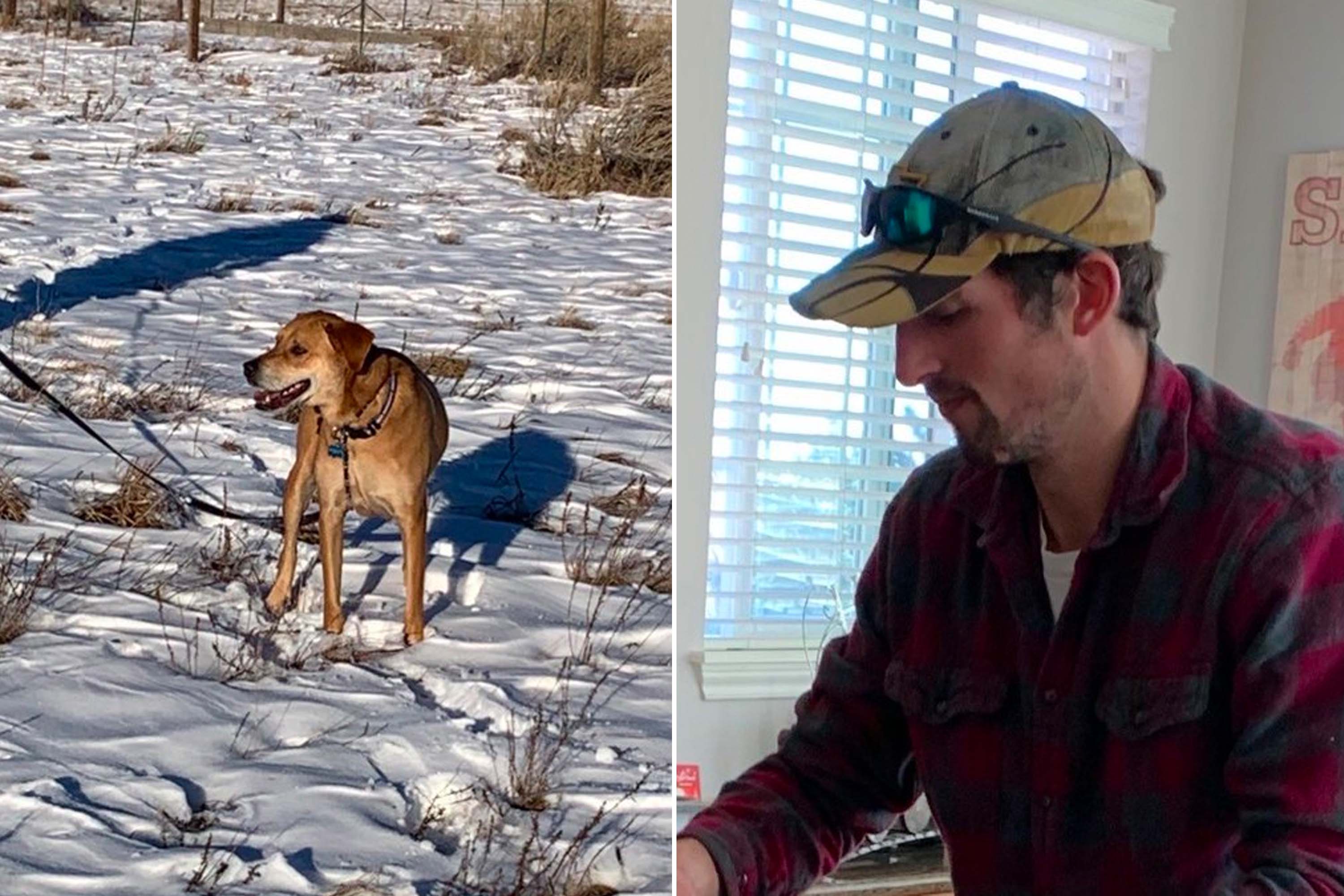 A missing hiker’s dog was found alive after the pair went missing for more than a week in Colorado — but the search for the pup’s owner was suspended amid dangerous weather conditions, authorities said.

Josh Hall, 27, and his dog Happy went hiking on Hessie Trailhead in Boulder County on Feb. 3, and at some point got caught up in a snowstorm, according to the Boulder County Sheriff’s Office.

Search crews began looking for the pair that night, but efforts were called off on Monday due to dangerous weather conditions in the area, authorities said.

It wasn’t until Thursday that Happy was found on Peak to Peak Highway, about seven miles from where the pair had been hiking.

The pooch was safely returned to Hall’s family, who are now wondering how Happy survived the extremely cold temperatures.

“How can a domestic dog be up in the Rocky Mountains in some extremely severe conditions and emerge with no frostbite whatsoever,” Nick Vukson, Hall’s stepfather, told KMGH-TV.

“We don’t know if maybe he had found some shelter and perhaps Josh was with him. We’re not sure.”

“Based on the information I was given, I did not think that there was any chance that they could have survived,” Vukson told the outlet.

“The fact that Happy is here absolutely gives me renewed hope.”

Another £1.2bn in the bag! Liz Truss celebrates as ANOTHER Brexit deal signed

Another £1.2bn in the bag! Liz Truss celebrates as ANOTHER Brexit deal signed 0

Jodie Foster explains why she thanked Aaron Rodgers at Globes: 'I didn't set up Shailene and Aaron' 0

Holidays: 'No reason not to book' package getaways for 2021 encourages Simon Calder 0