Judge Merrick Garland, President Biden’s nominee to lead the Department of Justice, said he will launch an investigation into the Ja 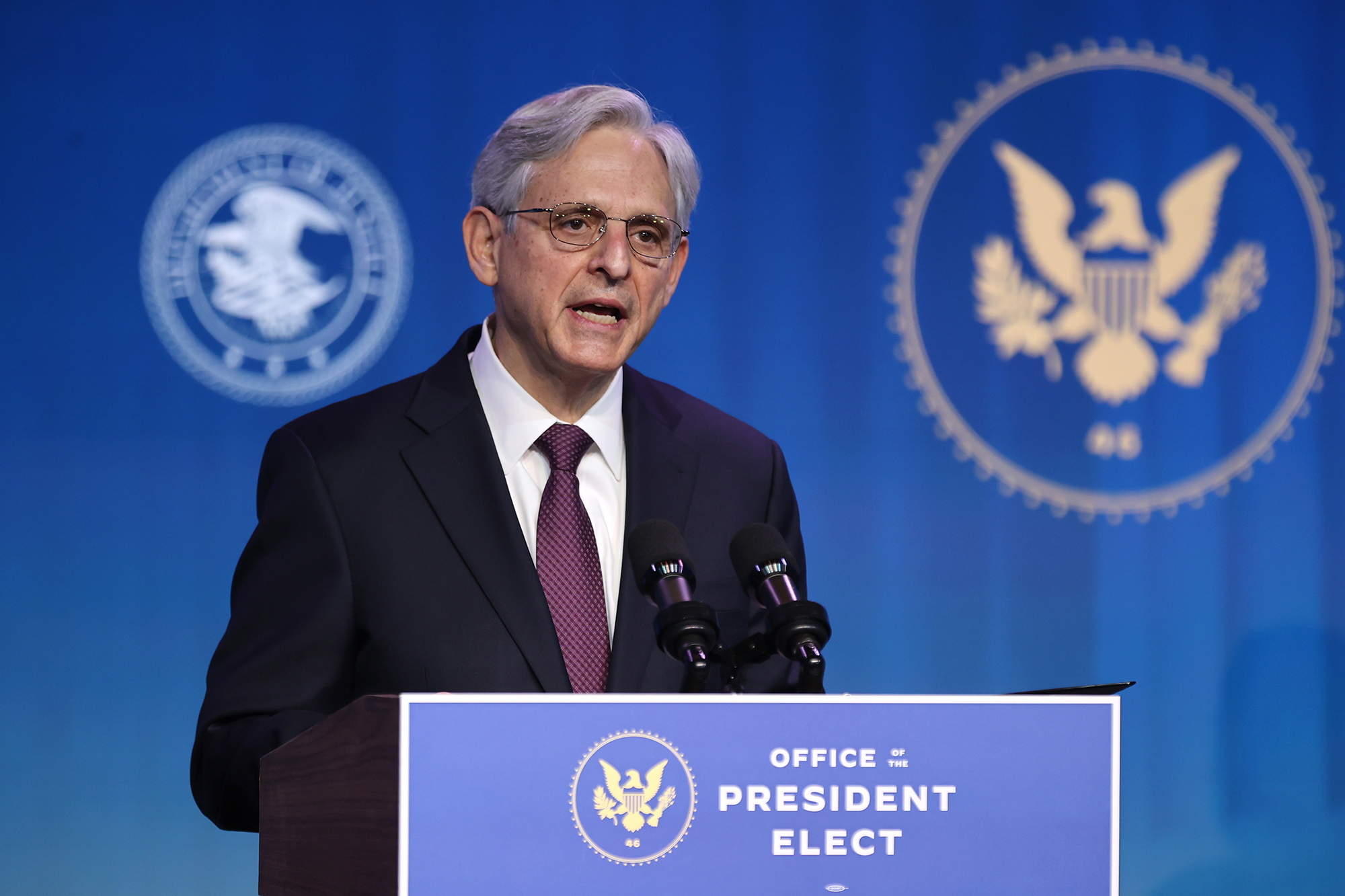 Judge Merrick Garland, President Biden’s nominee to lead the Department of Justice, said he will launch an investigation into the Jan. 6 Capitol riot involving supporters of former President Donald Trump but did not address whether he will examine​ Gov. Andrew Cuomo’s role in the state’s nursing home deaths.

In his opening statement to the Senate Judiciary Committee, which will hold his confirmation hearing on Monday, Garland also said he will work as attorney general to “serve the Rule of Law and ensure equal justice under the law.”

Garland, who supervised the prosecution of Timothy McVeigh for the 1995 Oklahoma City bombing, will say he plans to pursue those who stormed the Capitol as a joint-session of Congress met to certify the Electoral College vote.

“If confirmed, I will supervise the prosecution of white supremacists and others who stormed the Capitol on January 6 – a heinous attack that sought to disrupt a cornerstone of our democracy: the peaceful transfer of power to a newly elected government​,” Garland will say in his statement.​​

But he did not mention Cuomo in his opening remarks that were released on Saturday by the Senate Judiciary Committee.

Republicans on the panel are expected to grill Garland over whether he’ll investigate Cuomo for allegedly covering up nursing home deaths last spring.​

The Post revealed that his top aide Melissa DeRosa told state lawmakers that the administration hid the number of nursing home deaths during a Department of Justice investigation.

The FBI and the Brooklyn US Attorney’s Office have launched a probe in response to The Post’s report.

G​arland was nominated in 2016 by former President Barack Obama to fill the spot on the Supreme Court left open by the death of Justice Antonin Scalia.

But then-Majority Senate Leader Mitch McConnell refused to hold a hearing for Garland because it was an election year.​

Garland, who has been a US appeals court judge since 1997, said he will explain to senators why he would leave a lifetime appointment as a judge to become attorney general.

“I have told you that I love being a judge. I have also told you that this is an important time for me to step forward because of my deep respect for the Department of Justice and its critical role in ensuring the Rule of Law,” he will say.

He noted the Justice Department’s efforts through the years to secure civil rights and to uphold the Civil Rights Act of 1957 and expressed a desire to continue in that direction.

“That mission remains urgent because we do not yet have equal justice. Communities of color and other minorities still face discrimination in housing, education, employment, and the criminal justice system; and bear the brunt of the harm caused by pandemic, pollution, and climate change,” Garland will say.

February marks the start of Black History Month, a federally recognized celebration of the contributions African Americans have made to this countr [...]
Read More
© 2021 THE SUN BEST. All rights reserved. Designed by EREN