Poshmark more than doubles its value in blockbuster Nasdaq debut
Tesla will reportedly soon add support for Apple, Amazon Music
Racing tips: This 11-1 Southwell fancy can do the business in the opener plus other value picks for the all weather card 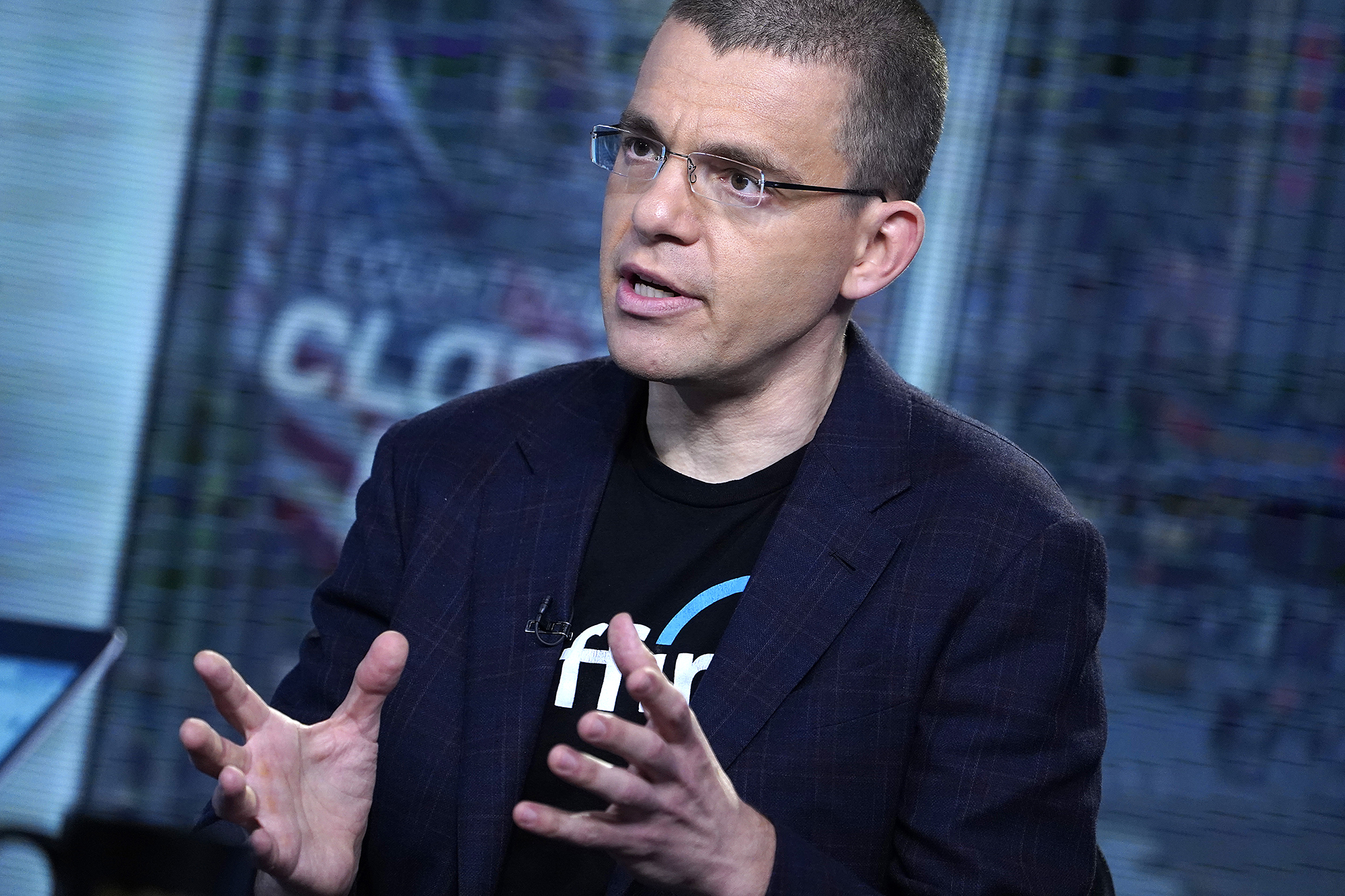 Shares of lending startup Affirm Holdings, founded by PayPal’s co-founder Max Levchin, soared in their debut on Wednesday, giving the company a market capitalization of over $22 billion.

Affirm’s shares opened at $90.90 on the Nasdaq, 85.5 percent higher than their upwardly revised initial public offering (IPO) price of $49 apiece. The firm has raised $1.2 billion in its IPO.

The company had targeted a price range of $41 to $44 per share on Monday, to sell around 24.6 million shares in its IPO.

Affirm’s debut underscores a strong week for US IPOs, with at least eight companies slated to price their IPOs this week, looking to raise more than $5 billion in total. It is expected to be the biggest week for listings in more than five years.

Founded in 2012, venture capital-backed Affirm was started to offer small loans to people without credit histories or savings accounts. Over 6.2 million consumers have used the platform as of Sept. 30, 2020, according to a regulatory filing by the company.

Affirm was valued just shy of $3 billion at the time of its second last private fundraise in April 2019, according to data from Pitchbook.

Morgan Stanley, Goldman Sachs and Allen & Co were the lead underwriters for the offering.

Iran launches missiles in drill amid tensions over nuclear program 0