The former head of the European Central Bank took over from Giuseppe Conte after the Rome government collapsed when the liberal Italia Viva party withdrew support from the ruling coalition. Now, eurosceptics have lashed out at Mr Draghi’s appointment.

One person tweeted: “They might as well have sworn in Ursula von der Leyen.

“This amounts to direct rule of Italy by the European Union.

“Italy’s sovereignty has been shipped to Belgium.

“This will only increase Italian Euroscepticism and speed Italexit.”

“A renunciation which shows that he is there above all for the places.

“Gianluigi Paragone and our allies of Italexit are the only hope for Italy.”

“If he was a stick of rock he’d have ‘EU’ written right through him.”

Someone else said: “The EU dictatorship imposes Mario Draghi as Prime Minister without any election.

“After Berlusconi was ousted when he was Prime Minister, EU made a second coup.

“Quickly Frexit and the Italexit for this beautiful country that is Italy!

Another person added: “So another stitch up for Italy, with ex ECB chief Mario Draghi being asked to form a government.

“Time for Italexit to happen!”

Many also lashed out at Matteo Salvini, an outspoken critic of the EU, following his dramatic U-turn.

Mr Salvini pledged to support Europe when announcing his backing for Mr Draghi.

Speaking on Radio 24, he said: “I leave the labels to others: fascist, communist, Europeanist. I am a pragmatic person.

“If, with Professor Draghi, we can talk about lower taxes for people and businesses, I am in.”

He added: “We have hands, feet, hearts and brains in Europe, but I want a Europe which defends Italian businesses and agriculture.”

After Mr Draghi was sworn in as Italy’s Prime Minister over the weekend, world leaders took to social media to congratulate him.

“Your experience will be an exceptional asset for Italy and Europe as a whole, especially in these difficult times.

“I look forward to working with you for our common recovery and an ambitious Europe.” 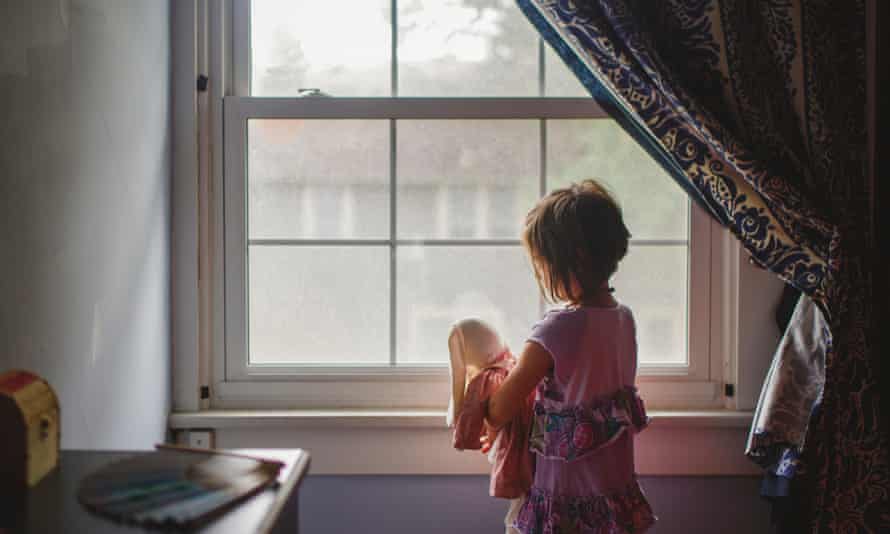 The lockdown generation: 16 young people on spending a year at home

The lockdown generation: 16 young people on spending a year at home 0

SNP Civil War: Salmond and Sturgeon ordered to stop 'knocking hell out of each other' 0

Sia's 'Music' angers the autism community: 'I don't even know where to start' 0