Manhattan prosecutors are probing nearly $300 million in loans to some of Donald Trump’s iconic properties in the city, according to 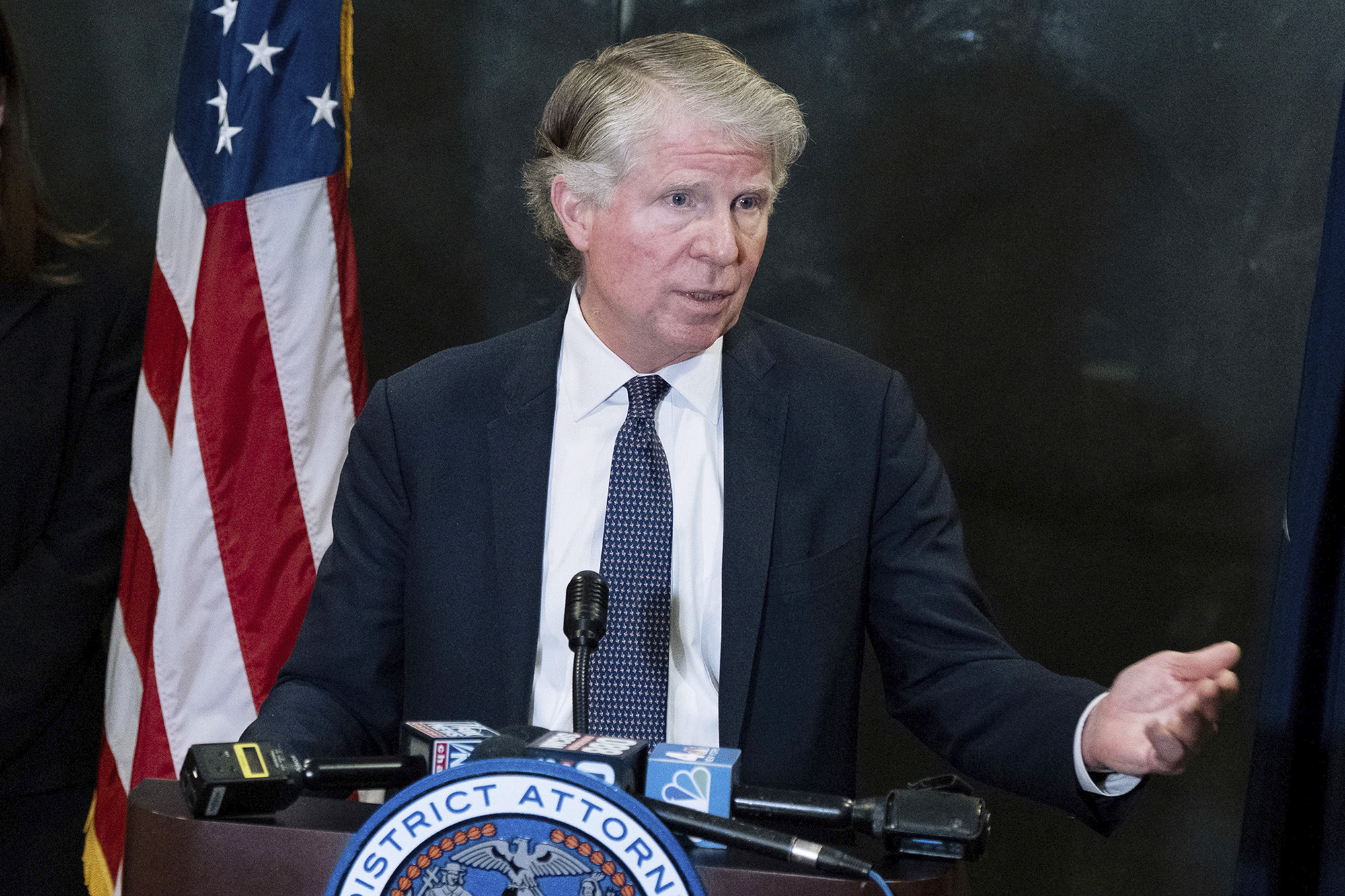 Manhattan prosecutors are probing nearly $300 million in loans to some of Donald Trump’s iconic properties in the city, according to a report.

The Manhattan District Attorney’s office is investigating loans the former president took out on the Trump Tower on Fifth Avenue, the Trump International Hotel and Tower at Columbus Circle, Trump Plaza on the Upper East Side and a skyscraper in the Financial District, according to sources cited by the Wall Street Journal Saturday.

The loans were all made to Trump by companies connected to Ladder Capital Corp., a New York-based real estate investment firm, the newspaper reported. The firm has loaned Trump more than $280 million since 2012, according to property records.

The probe is part of a wider investigation into alleged insurance and bank fraud by the Trump Organization led by Manhattan DA Cyrus Vance. Last year, prosecutors requested eight years’ worth of financial records from the company’s accounting firm, Mazars USA LLP.

“This is the continuation of the worst witch hunt in American history,” Trump told reporters in August after Vance tried to convince a federal court to move forward with the investigation into “protracted criminal conduct at the Trump Organization.”

The most recent probe comes amid a legal battle led by Vance, who has tried to obtain Trump’s tax returns and other financial filings from the accounting firm since 2019. Although Trump had argued that as a sitting president, he could not be investigated, the US Supreme Court ruled against him in July. Trump is currently appealing the decision.

According to the newspaper, Ladder makes loans and then sells the debt to investors in the form of commercial-backed securities. In 2012, Trump asked Ladder for a $100 million loan for the 58-story Trump Tower, the site of the Trump Organization offices and his own penthouse apartment.

In 2014, Trump took out a loan for $15 million for Trump Tower, and a year later Ladder loaned Trump $160 million for 40 Wall St., a 71 story tower. In 2016, he took out a loan for $7 million from the firm for the Trump International Hotel and Tower, according to financial disclosures. The loans allowed the Trump Organization to “significantly lower” their interest rates on the properties, according to the newspaper.

Separately, New York Attorney General Letitia James is conducting her own investigation into Trump holdings in New York, including the skyscraper at 40 Wall Street and Seven Springs, a 213-acre estate in Westchester.

Loading...
Newer Post
Track records: Japan’s 10 most scenic train journeys – in pictures
Older Post
Crying in courtrooms: Even for lawyers, impeachment is worth getting emotional about

People who've had COVID-19 might only need to get vaccinated once, studies suggest 0

'I am going to kill you': 2 killed in 4 knife attacks on homeless in New York City subway; suspect in custody 0