MANCHESTER CITY will face Chelsea on Sunday after a round of negative test results for coronavirus. Monday night’s game at Everton had to be cal

MANCHESTER CITY will face Chelsea on Sunday after a round of negative test results for coronavirus.

Monday night’s game at Everton had to be called off amid fears the virus had spread through Pep Guardiola’s squad.

But they can now continue planning for the Etihad Stadium clash – along with next Wednesday’s Carabao Cup trip to Manchester United.

Positive tests for Kyle Walker, Gabriel Jesus and two members of the backroom staff were confirmed on Christmas Day.

And several more were confirmed on the morning of their trip to Goodison – meaning City asked the Premier League for a postponement.

That was granted by the league – much to the annoyance of Everton who demanded clarification over the reasons the game had been called off.

Now though, it appears City have managed to contain the spread of the virus – for now at least.

After the club training ground re-opened on Wednesday afternoon, the whole first-team bubble will be tested again on Thursday and Saturday to ensure they still have a clean bill of health. 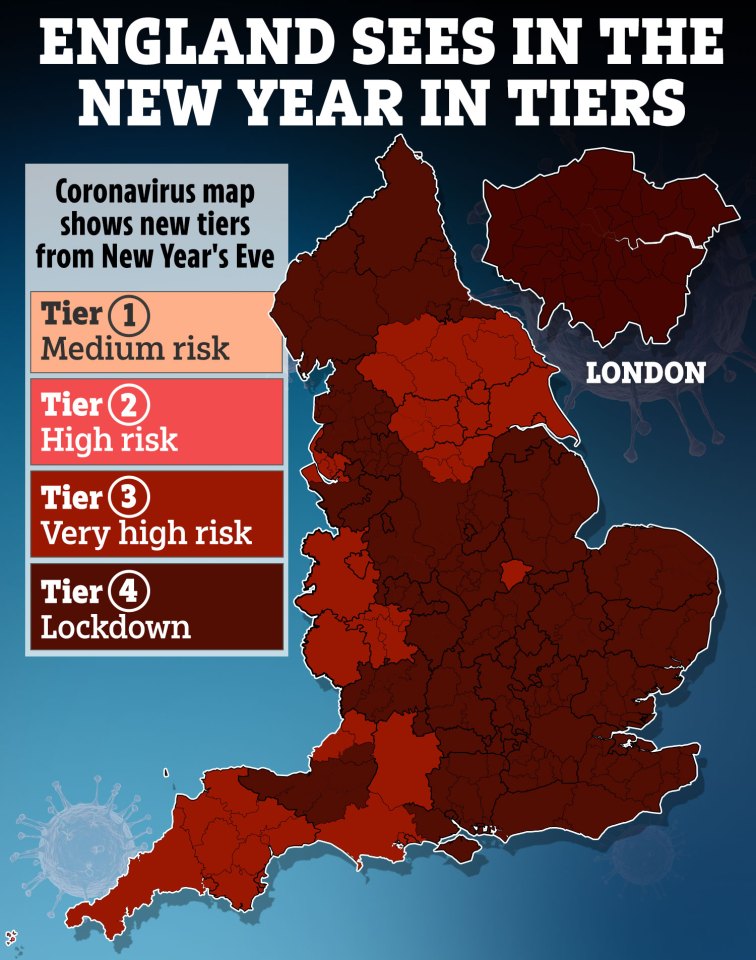 And providing there are no more positives, Guardiola’s squad will continue with their season as planned – albeit two matches behind some of their rivals.

A City statement read: “Manchester City can confirm that first team training will resume at the CFA this afternoon.

“The full Covid-19 bubble underwent testing on Tuesday and results so far have revealed no new positive cases.

“Safety remains our number one priority and the club will continue to proceed with great caution.

“The first team training buildings have undergone a deep clean over the past 48 hours – and the majority of these facilities will remain closed – with only essential operations around training resuming.

Most read in Football


Inside Messi's '£7.25m Miami flat with car lift that he bought ahead of MLS move'


Arsenal transfer news LIVE: Follow all the latest from the Emirates

“The bubble will undergo further testing in the coming days – the results of which will inform and dictate the next steps.

“Everyone at City continues to wish a speedy recovery to all of our colleagues who remain in self isolation following their positive tests.”

The news comes as Tottenham’s clash with Fulham on Wednesday was postponed due to an outbreak in the Cottagers camp.

SunSport understands the Premier League will push back against calls for a circuit-breaker amid the rapid rise in coronavirus cases across the country.

High cholesterol: The four physical symptoms felt on the body warning levels are too high 0