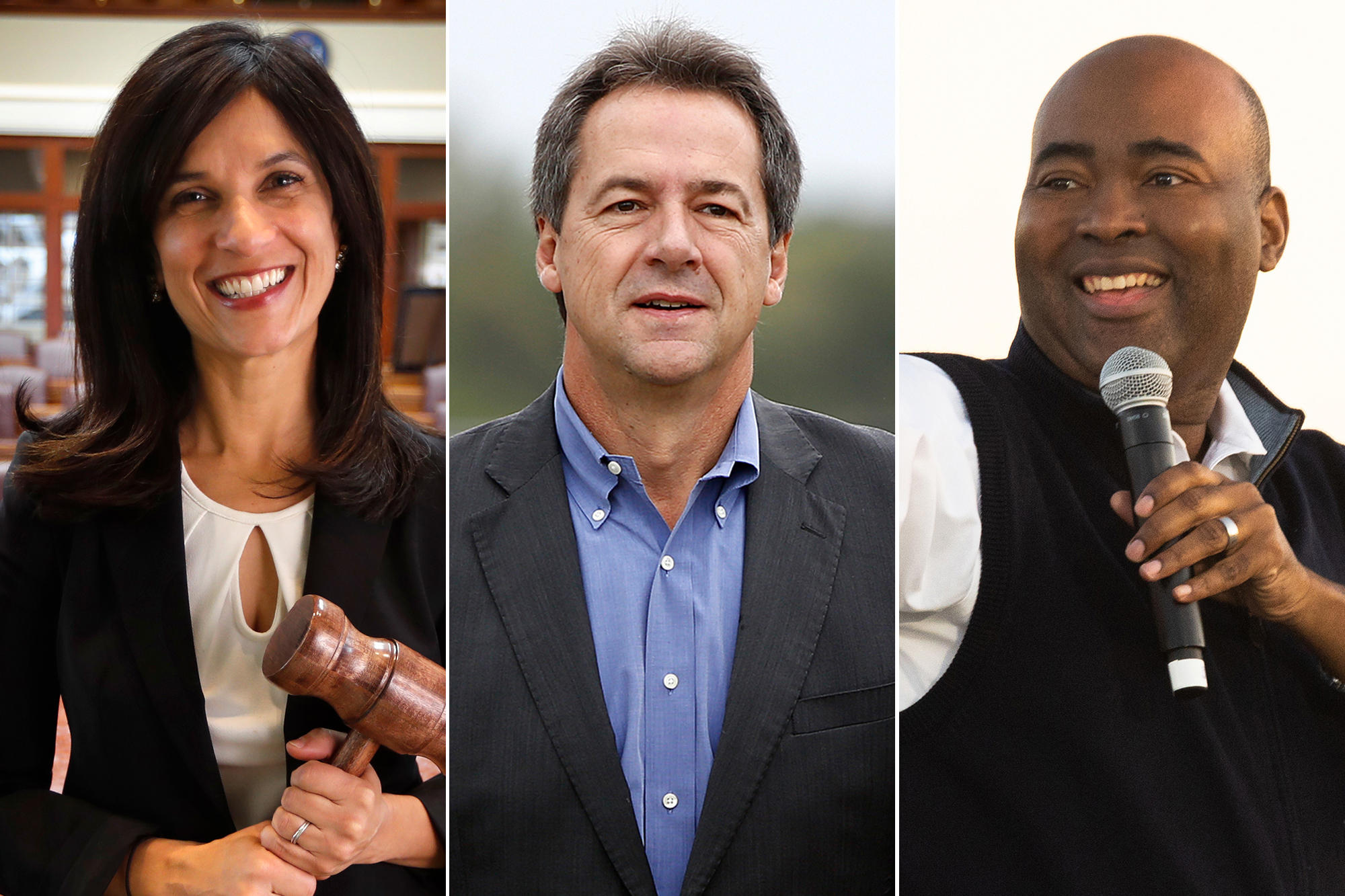 WASHINGTON — The embattled Lincoln Project spent more than $10 million on their unsuccessful bid to unseat Republicans up for re-election in the Senate last year, according to a new report.

A review of the group’s FEC 2020 financial records by Fox News shows the anti-Trump PAC spent a large amount of the money it raised on more than 10 Senate races where their preferred candidates lost by huge margins.

According to the report, the Lincoln Project spent $4.3 million trying to unseat Alaska GOP Sen. Dan Sullivan, who went on to win by 12 points.

The group founded by well-known GOP strategists shot to stardom during the 2020 election with their splashy Trump attack ads which went on to raise more than $90 million.

Several other co-founders, including Steve Schmidt, have quit in the wake of the scandal as evidence mounts that they knew about the allegations against Weaver as early as last June.

“This cabal of political consultants is all in it for the money,” Cornyn wrote in a July 2020 tweet.

“If they actually cared about the country, they wouldn’t be working to advance the socialist, anarchist agenda of the radical left. Pathetic.”

China has not given ‘sufficient original data’ on COVID origin: WH adviser

China has not given ‘sufficient original data’ on COVID origin: WH adviser 0

Brexit threatens to spark EU crisis: 'Bloc will be smaller, poorer and weaker' 0