The US President is yet to publicly denounce the deadly attack near the Erbil International Airport that was purportedly carried out by Iranian-linked militia group. According to US and Iraq officials, the group allegedly received orders from Tehran.

The White House said it was “outraged” by the strike, which was claimed by Iran-backed group The Guardians of the Blood Brigade.

According to the SITE Intelligence Group, the purported attackers confirmed their intentions in a statement.

The Iraqi Shi’ite group said: “The American occupation will not be safe from our strikes in any inch of the homeland, even in Kurdistan, where we promise we will carry out other qualitative operations.”

The Biden Administration has not yet publicly addressed Iran’s alleged backing of the militia, but White House Press Secretary Jen Psaki said the President “reserves the right to respond in the time and manner of our choosing” to the attack.

She added: “We’ll wait for the attribution to be concluded first before we take any additional steps.”

During a press conference on Tuesday, State Department spokesperson Ned Price was cautious not to interfere with the probe and highlighted the importance of working with Iraqi officials.

He said: “We are not going to get ahead of the investigation that is very much underway.

Loading...
Newer Post
Two men jailed for trying to jet ski to the UK with 4 pounds of cocaine
Older Post
Luke Combs apologizes for past use of Confederate flag: 'There is no excuse' 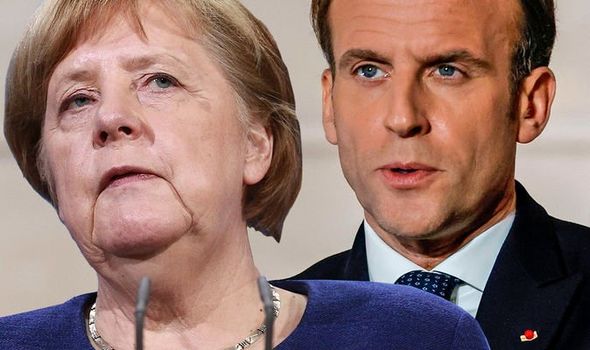