Houseplant advice you should ignore

As a complex cocktail of both art and science, I love how horticulture is such a wonderful myriad of different approaches and ideas. A perhaps unsu


As a complex cocktail of both art and science, I love how horticulture is such a wonderful myriad of different approaches and ideas. A perhaps unsurprising side-effect of all this creativity, however, is that it is also a field that can be full of myths and misconceptions. For example, there are several houseplant myths that you can simply sidestep and, in the process, get better results.

Misting plant leaves with water is a practice that has been recommended for more than a century as a way of increasing humidity for forest species that hate dry indoor air. Admittedly, it’s really effective at doing that – for about 10 minutes, before the benefits literally evaporate. Trials have shown that you would have to be misting at least once an hour to make a significant change to ambient air humidity and even I am unlikely to do that. If you really need high humidity conditions, place your plants in groupings in a bathroom or, for real moisture cravers, a terrarium.

There is an idea that plants in bedrooms suck out all the oxygen at night, which can be unhealthy. While it is true that most plants do absorb oxygen from the air at night, the tiny amount they pull in has essentially zero effect on overall levels in a room. If they did, camping in a forest would be deadly. By the same token, the best evidence we have to date shows that plants really are not effective at all at oxygenating rooms during the day. Want fresh air? Open a window. Want a miracle of nature you can be uplifted and inspired by every day? Get a houseplant.

Now for some of the biggest plant fake news items from social media. Putting ice cubes on orchids is a silly idea. This is a popular watering “tip”, and even industry websites promote it. It’s based on a misunderstanding of a traditional Asian horticultural technique used in the lowland tropics to help cool the root zone of highland species, which otherwise sulk in intense heat. In temperate living rooms, ice cubes will stress the plants by lowering the temperature too much. Just water them with a watering can, or dunk their pots in a sink of water, as you would for any other plant.

Perhaps my biggest pet peeve, however, concerns the ubiquitous cacti terrariums that are all over Instagram. The point of a terrarium is to create a low-light, high-humidity environment for delicate jungle plants. Cacti require the exact opposite conditions, meaning that the easiest way to kill one of these hard-to-kill plants is to put it in a terrarium. For best results, sit cacti right up against the glass of your sunniest windowsill.

Sometimes in gardening, following the popular “rules” is useful but, in my experience, breaking a few of them is even better. 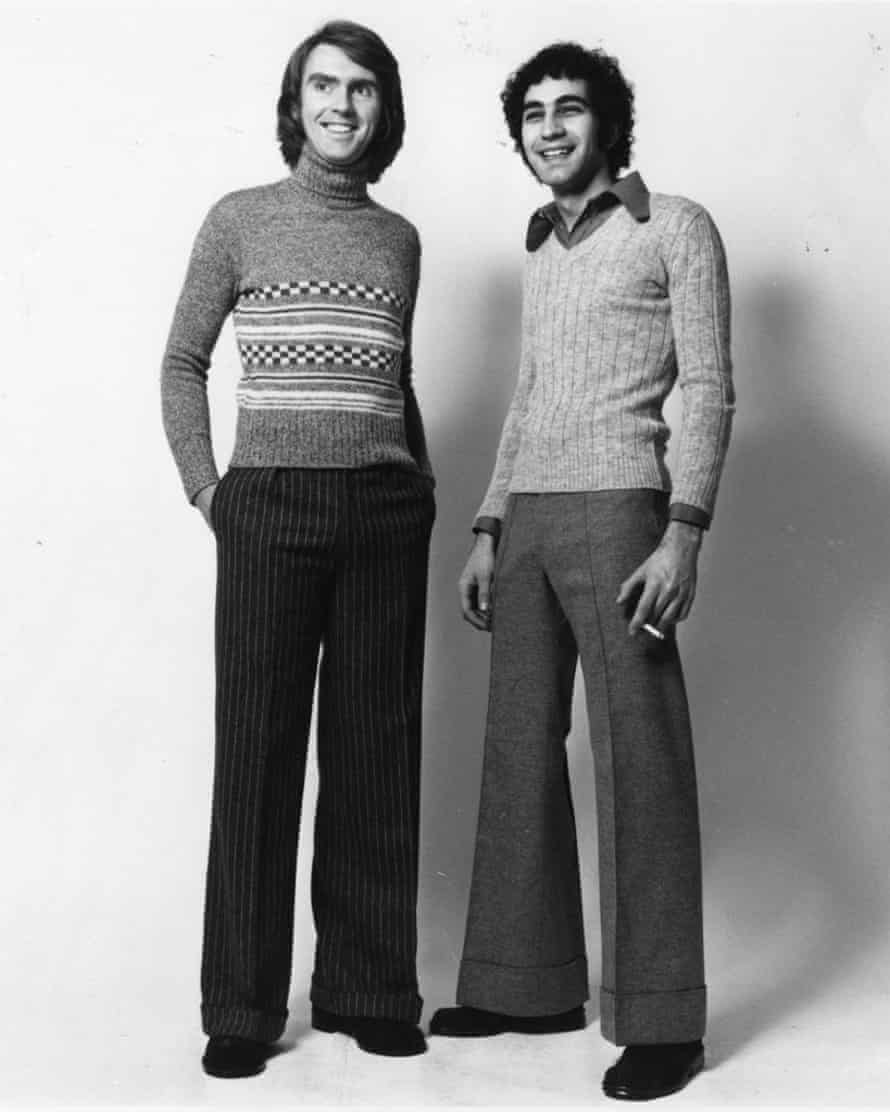 'A cavalcade of good bad taste': men leading the revival of flares

Utility Point owes me £200 but just won't give it back

'A cavalcade of good bad taste': men leading the revival of flares 0

What are you doing Emmanuel? Macron powerless to stop Biden tariffs – showdown on Friday 0