KADUNA, Nigeria – Unidentified gunmen killed a student in an overnight attack on a boarding school in north-central Nigeria on Wedne 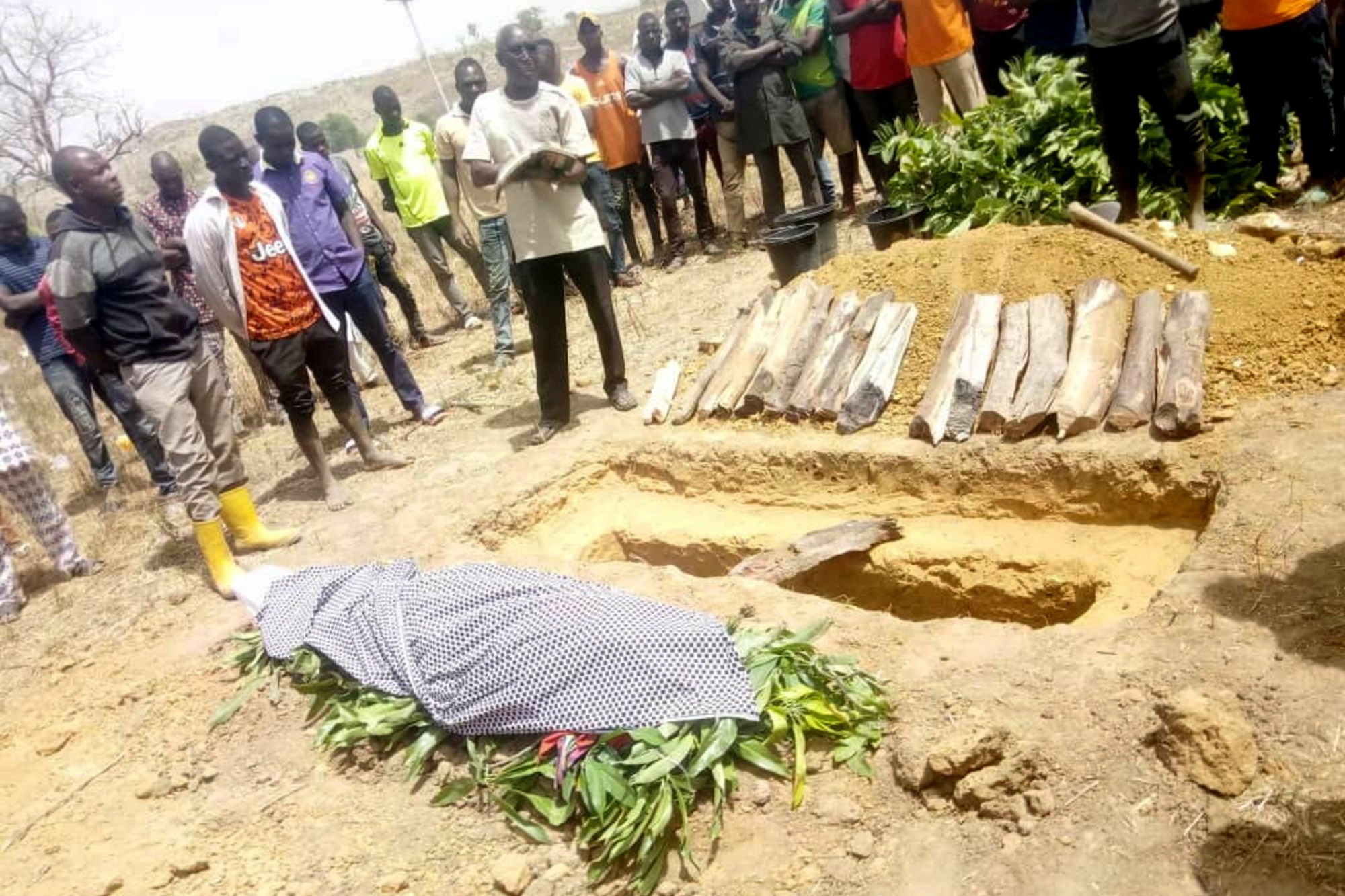 KADUNA, Nigeria – Unidentified gunmen killed a student in an overnight attack on a boarding school in north-central Nigeria on Wednesday, witnesses said and the regional government said 27 others including some staff and relatives were kidnapped.

The assailants stormed the Government Science secondary school in the Kagara district of Niger state at around 2 am, overwhelming the school’s security detail, according to local residents.

“It was only one that was killed,” Isa told Channels. He said the abductors were dressed in army uniforms and shooting as they broke into the school. “They were telling the students not to run,” added Isa, who said he and others fled in the confusion while the gunmen rounded up some of the pupils.

Niger state officials did not immediately confirm the death but said that 27 students, some members of staff and relatives had been abducted by the gunmen.

The attack came two months after gunmen stormed a secondary school in northwestern Katsina state and kidnapped nearly 350 boys, who were subsequently rescued by security forces.

It was not immediately clear who was responsible for the latest abduction. Kidnappings for ransom by armed groups are common across many northern Nigerian states.

Militant Islamist group Boko Haram and a branch of Islamic State also carry out abductions in Nigeria’s turbulent northeast. About 100 of more than 270 schoolgirls abducted by Boko Haram from the town of Chibok in 2014 remain missing.

“President Buhari has (given assurance) of the support of his administration to the armed forces in their brave struggle against terrorism and banditry and urged them to do all that can be done to bring an end to this saga,” said Shehu.

The spate of attacks has raised concern about rising violence by Islamist insurgents and armed gangs and fuelled widespread criticism of Buhari’s handling of national security. In January, the president appointed a new military high command.

Violence and insecurity have compounded the economic challenges faced by citizens in Africa’s most populous country, which is struggling to cope with a fall in revenues due to an oil price slump on top of the COVID-19 pandemic.

Killed over a counterfeit bill: Data on misdemeanors can lead to racial justice in policing

Killed over a counterfeit bill: Data on misdemeanors can lead to racial justice in policing 0

Fact check: Image of Jill Biden handing out food to asylum-seekers in 2019 is missing context 0

Boris Johnson announcement: What time is Boris speaking today? What will he say? 0

Remembering Dale Earnhardt: Junior reflects on events of 2001 and what followed that Daytona 500 0

Biden quotes McConnell as he reacts to Senate trial, says it's 'not in dispute' that Trump is to blame for riot 0

Statins side effects: People may develop low blood platelet count – how to spot 0