Finland COVID-19 variant reportedly may not show up in tests 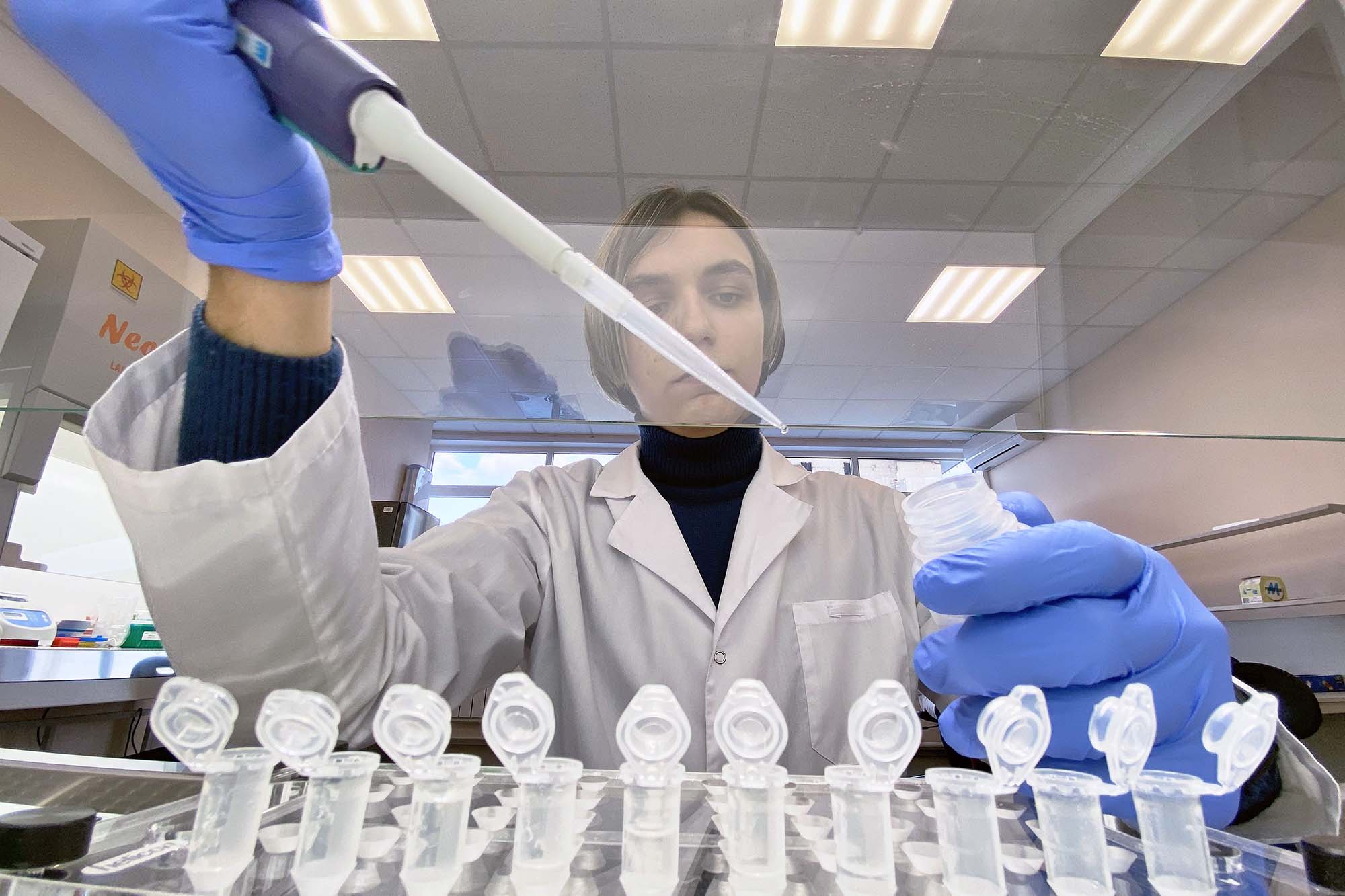 Scientists fear that a new COVID-19 variant in Finland – different from the UK and South African strains — may be fueling the spread of the disease by not showing up in tests, according to reports.

The Helsinki-based Vita Laboratories, which made the discovery, said it’s unlikely the variant emerged in Finland, given the Scandinavian country’s low rate of infection, the Evening Standard reported.

“Vita Laboratoriot Oy and the Institute of Biotechnology at the University of Helsinki have detected a previously unknown variant of the coronavirus in a sample from southern Finland,” the lab said about the variant, dubbed “Fin-796H.”

“Mutations in this variant make it difficult to detect in at least one of the WHO-recommended PCR tests. This discovery could have a significant impact on determining the spread of the disease,” it added.

Ilkka Julkunen, a professor of Virology at the University of Turku, told the local news outlet Yle that the emergence of the variant was not a major concern yet.

“I would not be hugely worried yet because we do not have clear information that this new strain would be more easily transmitted or that it would affect the immune protection brought about by already having had the virus or having received a vaccination,” he said, according to the Standard.

Referring to the South African and UK strains, the lab said the Fin-796H’s “inheritance has the same features as the previously widespread variants in the world, but it does not appear to belong to the lineage of any of the previously known variants, The Sun reported.

It’s unclear how effective vaccines will be against the new variant.

Finland has recorded 51,595 cases and 723 deaths since the pandemic began.

How to turn your clutter into cash: selling cell phones, laptops, headphones through Decluttr app

Donald Trump at CPAC: Ex-president expected to declare himself leader of Republican Party

How to turn your clutter into cash: selling cell phones, laptops, headphones through Decluttr app 0

Donald Trump at CPAC: Ex-president expected to declare himself leader of Republican Party 0

USA TODAY's Deb Barry on how she traced her ancestry, found an unexpected connection 0

Florida man accused of starving his two dogs to death 0