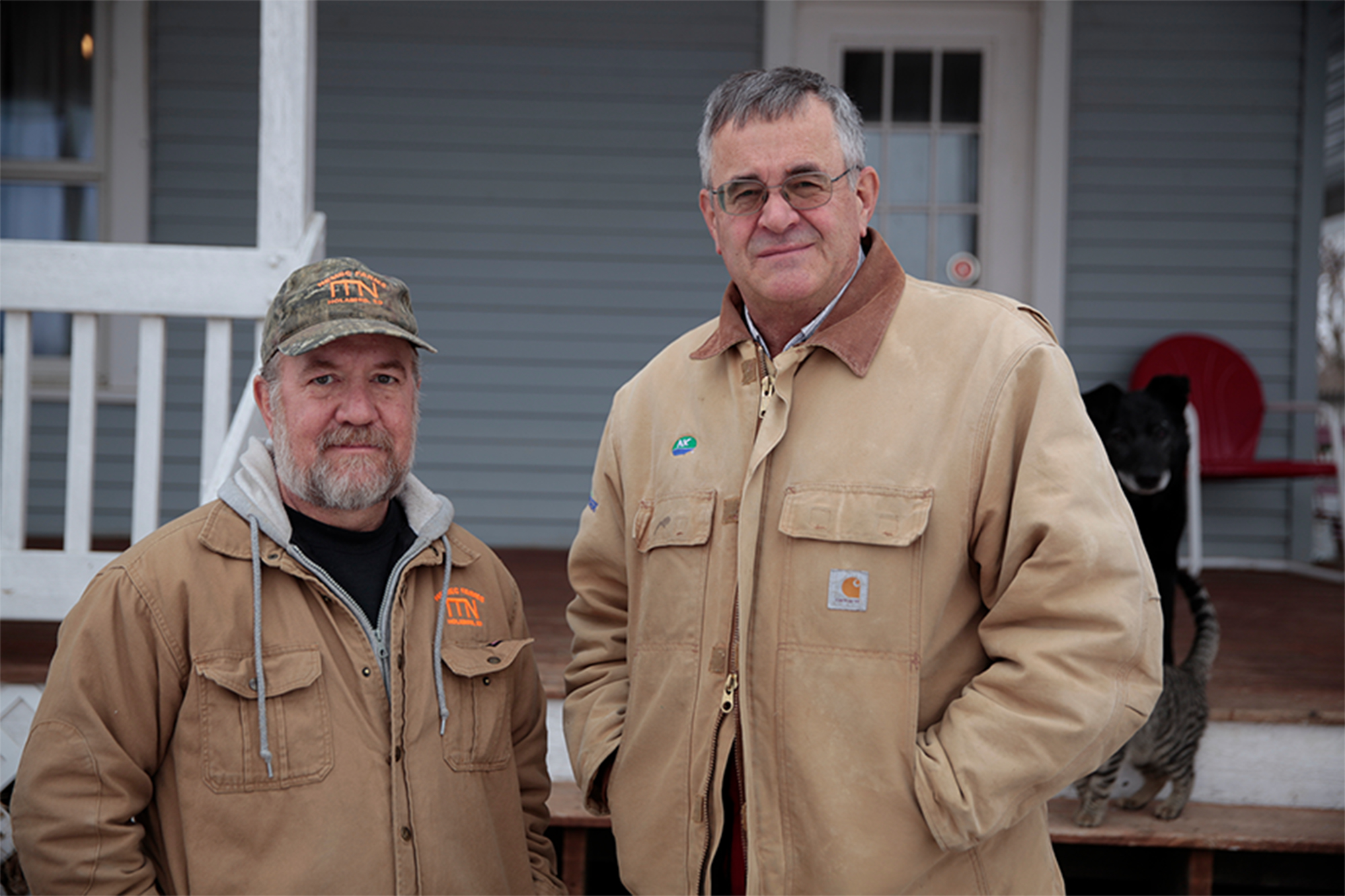 Relatives of a man who was struck and killed on a highway by South Dakota’s attorney general in September say they’re still waiting to find out if the state’s top prosecutor will be criminally charged in the crash.

Brothers Nick and Victor Nemec say they want justice for their cousin, 55-year-old Joseph Boever, after he was killed when AG Jason Ravnsborg hit him with his car on Highway 14 in September.

“You reach a point of resignation,” said Nick Nemec. “You get beat down by the system and you just kind of resign.”

Ravnsborg said in a statement he was returning from a Republican fundraiser and thought he hit a deer on the side of the road. He realized it was a pedestrian when he returned to the crash site the next morning.

The attorney general also insisted he didn’t consume any alcohol before, during or after the event. A toxicology report taken 15 hours after the crash showed Ravnsborg had no alcohol in his system.

Meanwhile, Boever’s family continues to be skeptical about the attorney general’s claims after the crash.

“A human doesn’t look like a deer,” cousin Victor Nemec said in September. “The whole thing stinks to me.”

Michael Moore, a state’s attorney from Beadle County who’s assisting in the case, says some answers may be revealed in the “next few weeks.”

Ravnsborg — who says he hasn’t committed a crime — has eight traffic tickets, including six for speeding, from 2004 to 2019.

Ask the Experts Covid-19 WhatsApp video DEBUNKED: Is the jab safe, can it alter your DNA? 0

Italy holidays: 'Our vaccine is slow in Italy' Venice gondolier worries about 2021 breaks 0