WASHINGTON – States will receive their biggest boost yet in coronavirus vaccine doses this week, a 23% increase over the previous week and a 57% in


WASHINGTON – States will receive their biggest boost yet in coronavirus vaccine doses this week, a 23% increase over the previous week and a 57% increase since President Joe Biden took office, administration officials told governors Tuesday.

The White House also announced that it’s doubling to 2 million the number of doses being sent directly to local pharmacies.

“This program will expand access to neighborhoods across the country,” Jeff Zients, Biden’s COVID-19 coordinator, told USA TODAY in an exclusive interview before holding his weekly call with governors.

The announcement comes as cities scramble to vaccinate residents, necessary not only to speed the nation’s health and economic recovery but also to slow the mutation of the virus. Although vaccine distribution has increased, vaccination sites all over the country are shutting down while hundreds of thousands of people are on waiting lists.

There’s also great variability among states about who is eligible to be vaccinated. In 35 states plus D.C. people 65 and older can seek an appointment. Some states haven’t moved beyond vaccinating frontline essential workers and those 75 and older.

The number of doses states will receive will increase from the 8.6 million a week they received during Biden’s first week in office to the 13.5 million that Zients told governors Tuesday they will now receive.

“That’s a minimum,” Zients said. “Supply will continue to ramp up.”

Getting vaccines into the arms of most Americans is not expected to be completed until late summer or fall.

“The important thing here is that, given the actions the president has taken across his first three weeks in office, there’s now enough vaccine by July … to vaccinate up to 300 million Americans,” Zients said.

The administration is still working on ways it can help improve the often-confusing vaccination sign-up process while expanding accessibility through pharmacies, community health centers, mobile units and mass vaccination sites.

Last week, Los Angeles closed five city-run vaccination sites, including its largest site at Dodger Stadium, because of a shortage of doses.

“This is an enormous hurdle in our race to vaccinate Angelenos,” Mayor Eric Garcetti said last week.

In New York, the 10 million people who are eligible to be vaccinated are chasing the 300,000 doses per week the state is getting, Gov. Andrew Cuomo said Monday.

Officials from Illinois, Michigan, Louisiana and Colorado testified before a House panel this month about the pressing need for more vaccines.

“The biggest challenge I’m hearing from states right now is simply a lack of supply,” said Rep. Diana DeGette, the Colorado Democrat who conducted the hearing for the House Energy and Commerce Committee.

Governors have expressed appreciation for the Biden administration’s practice of giving them a three-week outlook on the minimum number of doses they will receive.

Governors, however, are also asking the administration for more say in how the federal government is distributing vaccines to local pharmacies and community health centers in their states.

“We need better coordination between the federal government and the state government so we know what pharmacies they’re sending to,” Cuomo, the head of the National Governors Association, said Monday. “Some pharmacies do a better job than others.”

Governors, who are under pressure to get residents vaccinated, also want the public to better understand which distribution programs states are running and which ones the federal government controls.

The governors spelled out those concerns in a letter sent by the National Governors Association to Biden on Monday.

Zients said the administration believes in data, transparency and coordination.

“So we will absolutely be responsive to requests that involve data and coordination,” he said. “At the same time, I want to make crystal clear that we are going to have a holistic approach here that involves additional channels, including the pharmacy channel and the community health centers.”

Zients said the administration is monitoring how the pharmacies and community health centers are performing when determining vaccine allotments.

He said the doubling of doses to pharmacies from the 1 million when the program began last week to 2 million this week was performance-based.

“They are efficiently and rapidly getting needles into arms,” he said.

As supplies increase, the program is expected to eventually include more than 40,000 pharmacies.

Biden set a goal of administering 100 million doses in his first 100 days.

“With the progress we’re making I believe we’ll not only reach that, we’ll break it,” he tweeted Tuesday.

That’s required increasing vaccine supply along with the number of vaccination sites and vaccinators.

Zients attributed the 57% increase in vaccine doses to states to both planned production increases by vaccine manufacturers Pfizer and Moderna as well as to actions taken by the administration. Those included using the Defense Production Act to get Pfizer what it needed to speed up production, he said.

‘It’s like we’re trying our best to help:A fourth wave is looming if US fails to contain COVID-19 variants, experts say 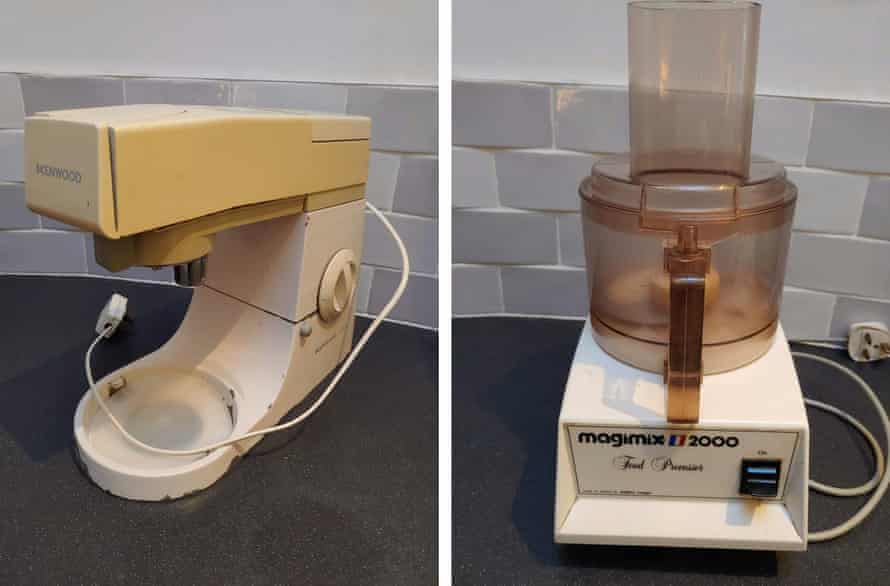 'I bought this mixer when I was pregnant. My son is now 35': Guardian readers on the appliances that just won’t quit

How to lose visceral fat: The 'best' exercise plan to reduce the belly fat

'I bought this mixer when I was pregnant. My son is now 35': Guardian readers on the appliances that just won’t quit 0

How to lose visceral fat: The 'best' exercise plan to reduce the belly fat 0