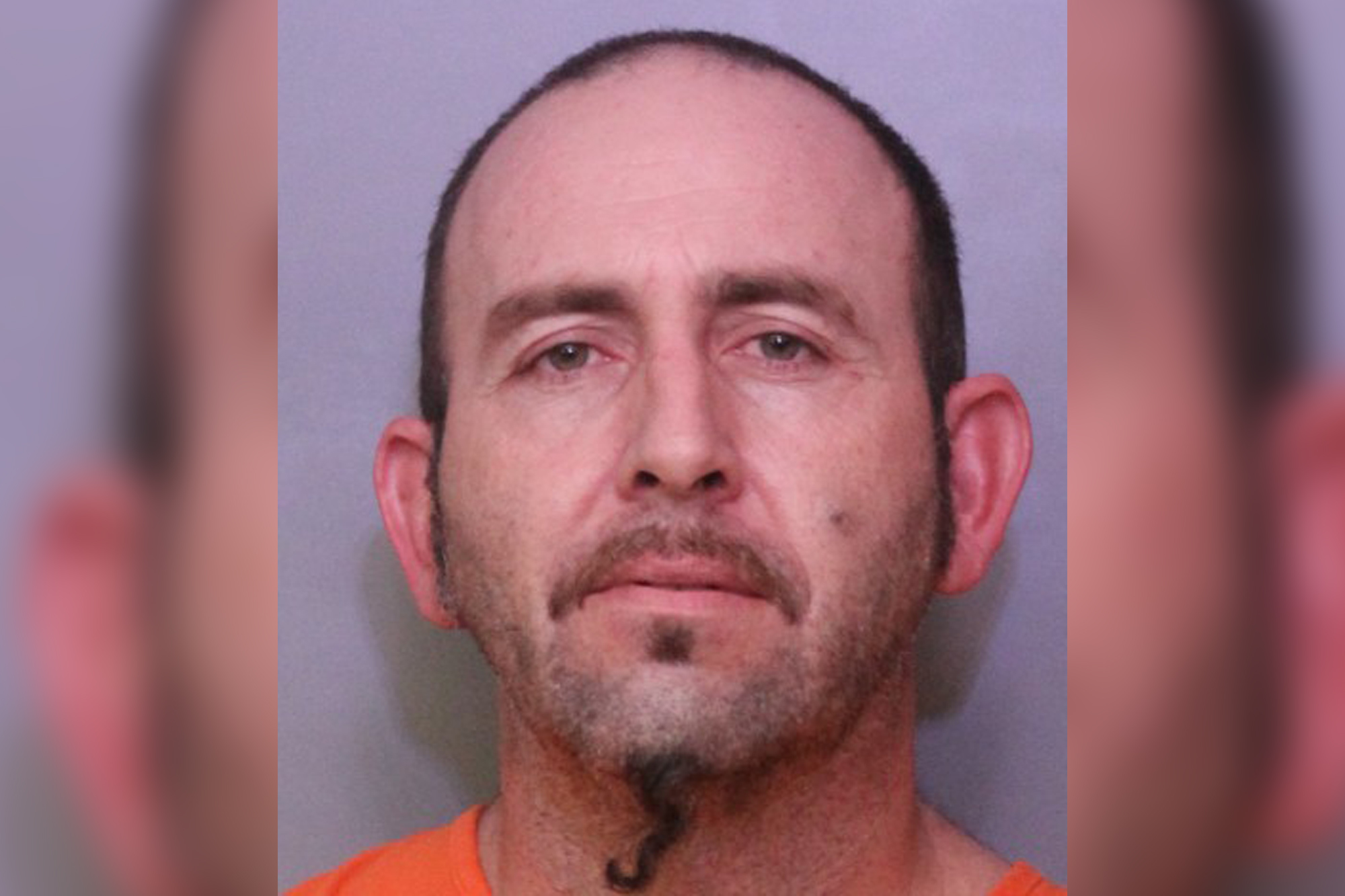 An “evil” Florida man burglarized 10 homes — purposely targeting his grieving victims and striking when he knew they were attending funerals, authorities said.

Rose allegedly researched his targets, hitting up homes either owned by a recently deceased person or one of their relatives, Judd said.

“He was very respectful, he would make small cuts, or jimmy the door,” Judd told reporters. “He would go in, he stole guns, he stole jewelry, but everything he did was in a respectful manner.”

Judd said Rose took the precautions to make it appear as if the personal items may have been taken by a mourning relative who “wanted something special” to remember them.

“He looked at obituaries, he researched out the address and he went to their homes while they were at the funeral,” Judd said.

A detective investigating one of the burglaries learned of least nine other similar incidents in which victims were targeted as they attended funerals that had public notices in obituaries, Judd said.

In addition to guns and jewelry, Rose allegedly stole coins and silver during the burglaries. He was arrested Monday and confessed to one of the incidents in Auburndale, sheriff officials said.

A subsequent search of Rose’s home allegedly revealed additional stolen property that has been connected to the thefts. Some of the items found had not been reported stolen by the known 10 victims, leading investigators to believe Rose victimized others as well, Judd said.

“This is a sorry human being,” the sheriff said. “Anyone that would break into someone’s home while they were at the funeral of a loved one needs to be put under prison … At the end of the day, understand there are evil people in the world. This is one of them.”

Rose remains held without bond Thursday in Polk County, online records show. It’s unclear if he’s hired an attorney who could speak on his behalf.

Enough vaccine for everyone by end of May, White House says; Senate taking up stimulus bill, $1,400 checks: Live COVID-19 updates

Enough vaccine for everyone by end of May, White House says; Senate taking up stimulus bill, $1,400 checks: Live COVID-19 updates 0

Can you tell wine wisdom from a corky pie? Find out in the great grape quiz 0

Lung cancer symptoms: Bronchitis that won't go away is an early warning sign 0

Duchess Meghan is pregnant, expecting Baby No. 2 with Prince Harry 0