Maren Morris, Rissi Palmer discuss racism in country music: 'We all should be uncomfortable'
'We are all they have': Community clinics serving marginalized patients to receive extra COVID-19 vaccine
London crisis: Sadiq Khan sparks fury with 'war on statues' – 'We need a fresh start'

As the Brexit trade negotiations reached their most critical stage in December, French President Emmanuel Macron said that France was paying particularly close attention to the talks. The En Marche! leader said: “France will not accept a Brexit deal that does not respect our long term interests.” According to senior political sources, the hardline stance was taken because of Mr Macron’s domestic threats to his re-election, meaning he would have rather seen the talks fail than agree to a deal that could have tempted other EU states to leave the bloc.

Europe’s power to protect itself from major global rivals, pandemics, economic crises, migration and climate change will be a major electoral argument for Mr Macron as he gears up for his 2022 re-election bid, most likely against National Rally leader Marine Le Pen, who he defeated in 2017.

A source said: “France’s stance is to show that Brexit cannot be a success.

“From that point of view, the prospect of no deal is not necessarily a problem.”

Mr Macron’s position was not unexpected or particularly controversial, though, as Paris has more than once expressed its fears of a “Brexit domino effect”.

In a 2018 interview with BBC presenter Andrew Marr, Mr Macron surprisingly claimed that if the French people were given the opportunity to vote on European membership like Britain, they would probably vote to quit the European club, too.

The French President suggested there is “always a risk” with votes such as Britain’s 2016 EU referendum, when asking the public “just ‘yes’ or ‘no’ in a very complicated context”.

Asked whether a Leave or Remain vote in France could have ended with the same result, Mr Macron said: “Yes, probably.

“Probably in a similar context.

“But our context was very different so I don’t want to take any bets.”

Mr Macron, as a committed supporter of European integration, claimed he would fight “very hard” to keep France in the EU if it were to hold a referendum on membership of the bloc.

Offering his interpretation of Britain’s vote to leave the EU, Mr Macron added: “My understanding is that middle-classes and working-classes, and especially the oldest in your country, decided that the recent decades were not in their favour.

JUST IN: Sturgeon’s currency plan in tatters as ‘Scotland to join euro in EU’

“And that the adjustments made by both the EU and globalisation – for me it was a mix of both of them – was not in their favour.

“And second, I think one of the reasons was precisely an organisation of our EU probably which gets too far in terms of freedom without cohesion.

“Towards free market without any rules and any convergence.”

Later that year, the French President once again stressed the need to keep Brexit under control.

Speaking from Copenhagen, Mr Macron said: “If we don’t monitor Brexit properly, we can have a domino effect.”

In an exclusive interview with Express.co.uk, German MEP and EU lawyer Gunnar Beck recently claimed Britain’s success with its vaccination programme could exacerbate divisive trends in Europe and push other countries to leave the bloc.

A recent Euronews poll found that 45 percent of respondents were in favour of Italy leaving the EU if Brexit is successful.

However, according to Mr Beck, Rome is not one of the prime candidates.

He said: “We will see over the next few years how Britain does outside the EU.

“But I am optimistic.

“The early implications for the COVID-19 crisis and how the vaccination programme is being managed in the UK are positive.

“I think this will greatly influence the behaviour of individual countries in the EU, particularly because there are some who do not like the policies pushed forward by France and Germany.”

He added: “The prime candidates for leaving the EU are Finland over the euro.

“Denmark has been rather aloof and doesn’t agree with many policies such as migration and it is not even part of the euro.

“The Netherlands is also rather discontent with the large subsidies for the eurozone.

“These are the most obvious.

“I can’t see Italy or Southern European countries leaving at least until they get their share of German money.”

Loading...
Newer Post
Brexit could cause EU to 'make all member states go into eurozone' – or face consequences
Older Post
Prince Harry facing lonely fight to stay royal as Meghan has 'no intention of returning' 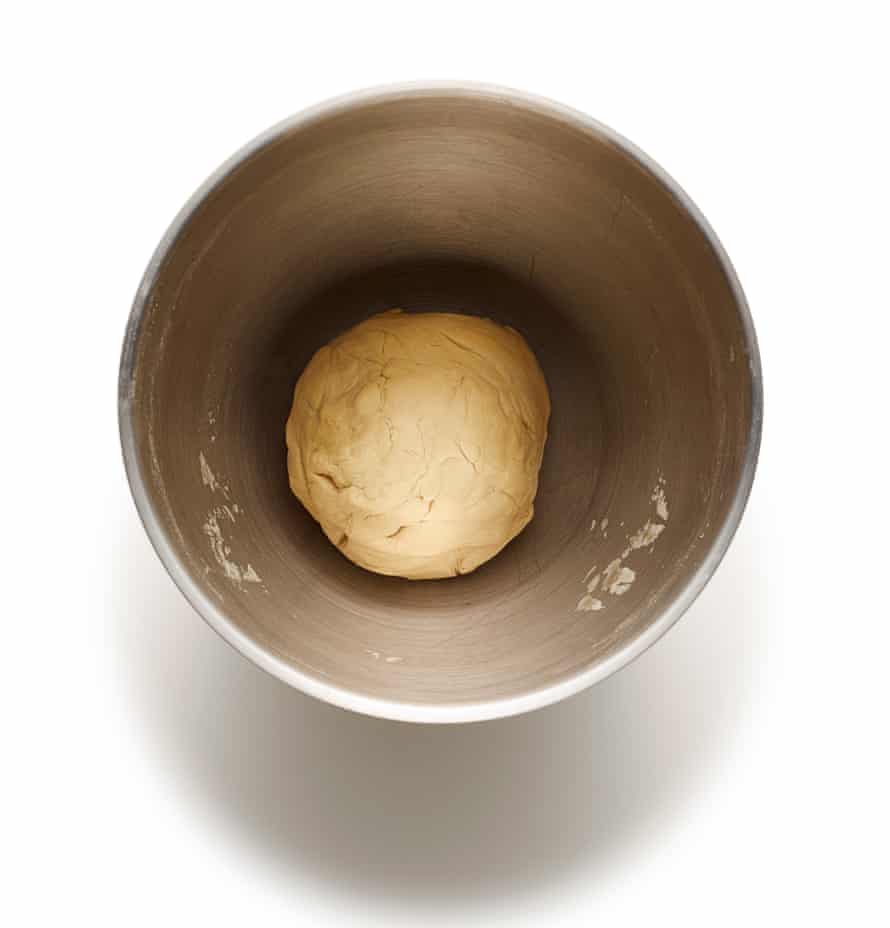 Gold, silver and other precious metals poured in to the U.S. as purchases of other overseas items dropped. Here's why. 0

Taxes Q&A: I never got my mailed stimulus, can I claim it in my taxes? How do I file if I only received unemployment? 0