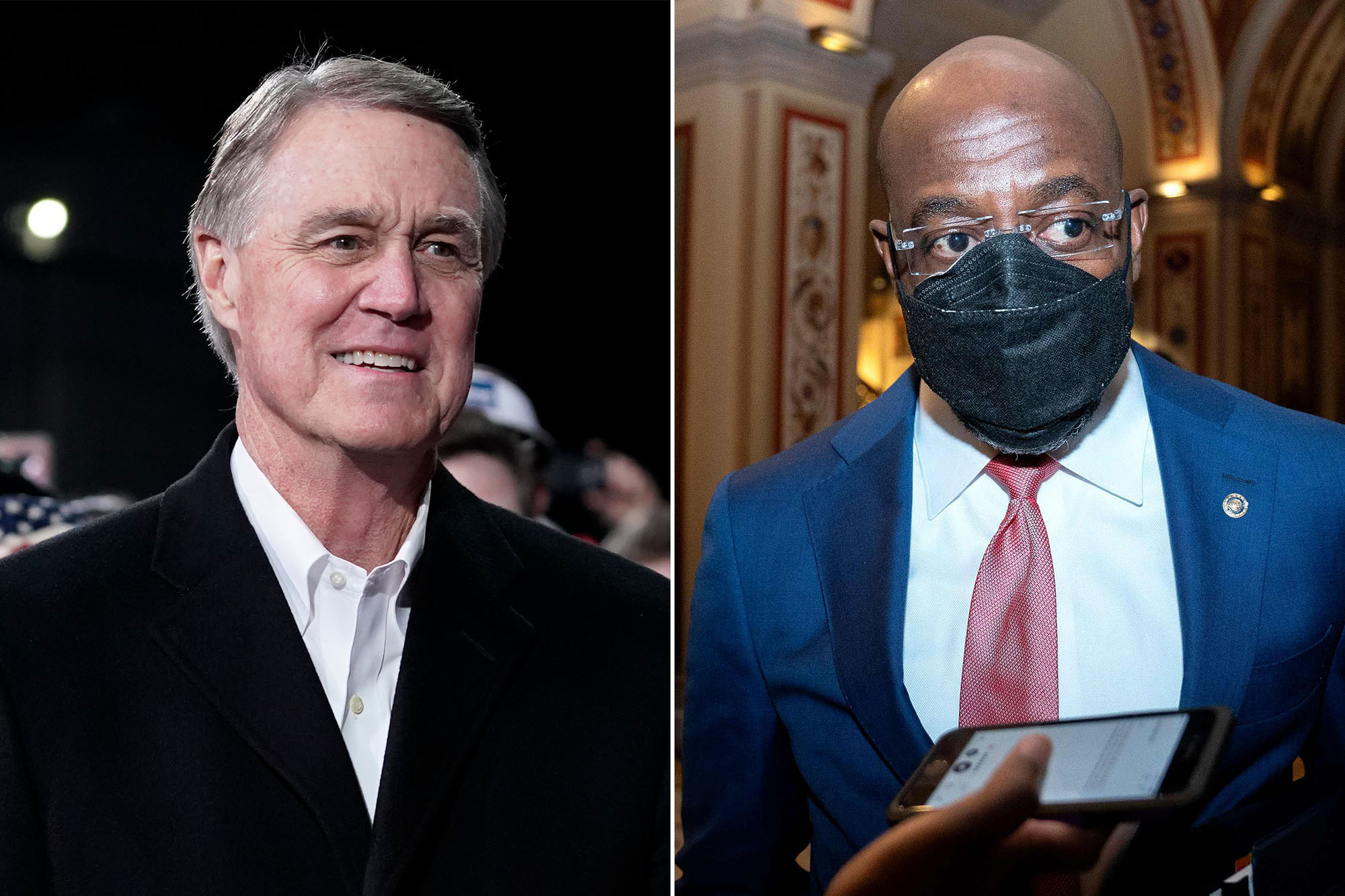 Perdue lost his own runoff election on Jan. 5 against Democratic Sen. Jon Ossoff, who won’t face re-election until 2026.

Perdue’s loss tipped the balance of the Senate to Democrats. The 50-50 Senate is led by Democrats with Vice President Kamala Harris breaking ties.

The ex-senator filed for re-election with the Federal Election Commission, but did not post a statement to Twitter as of Monday evening. His former campaign website is inactive.

Perdue served a single term in the Senate and lost re-election amid bitter fallout from the Nov. 3 election.

President Biden narrowly won Georgia, but former President Donald Trump claimed that was the result of fraud and slammed the state’s GOP governor and secretary of state.

Perdue, 71, is a former outsourcing expert and ex-CEO of Dollar General. His cousin, Sonny Perdue, is a former Georgia governor who served as Trump’s secretary of agriculture.

Fashion at the 2021 Golden Globes: on the red carpet, and at home – in pictures 0

Many Democrats are furious over Trump's acquittal, but President Biden just wants to move on 0