Amid all the chaos 2020 (and early 2021) have collectively brought upon us, February reassuringly marks Black History Month.  It's a time of celebr


Amid all the chaos 2020 (and early 2021) have collectively brought upon us, February reassuringly marks Black History Month.

It’s a time of celebration, reflection and learning about key Black figures and events that helped shape how the United States as we know it came to be. And yes, as much as we love Harriet Tubman and Martin Luther King Jr., Black history is not limited to the five people we learned about in high school history class.

For some Americans, last summer’s nationwide Black Lives Matter protests marked the first time they’ve been faced with the reality that racism still exists in the United States. It’s important to know that these issues didn’t spring up suddenly with the death of George Floyd in May 2020, but have been brewing since the founding of America.

For your viewing – and learning – pleasure, and with the help of Darnell Hunt, dean of Social Sciences  and professor of Sociology and African American Studies at the University of California, Los Angeles, we’ve compiled some TV titles that illustrate the long history of Black folks in America and showcase the multifaceted Black experience from Black joy and Black love to Black trauma.

Several episodes of this 1990s NBC sitcom  directly address race relations, but this spin-off of “The Cosby Show” more broadly portrays the Black college experience at Hillman College, an HBCU, or historically Black college or university.

There have been a few projects about the Tuskegee Airmen, but there are about 2,857 about World War II, so what’s one more about the first Black military pilots?

This one-hour documentary premieres on History Feb. 10 (8 EST/PST) and is produced and narrated by “Good Morning America” host Robin Roberts, who was born in Tuskegee, Alabama, and whose father Col. Lawrence E. Roberts was one such pilot.

The film will show the history and legacy of the Tuskegee Airmen and how they helped end segregation in the military.

‘Amend: The Fight for America’

Executive produced by Larry Wilmore and Will Smith, who also serves as host, “Amend: The Fight for America” is a six-part Netflix series (streaming Feb. 17) that explores the amendment, that promises due process and equal protection under the laws to “all persons born or naturalized in the United States.”

But because of institutional racism, we know that’s not necessarily true. The series looks at what the 14th Amendment really meant, from the 1860s until now.

Issa Rae’s HBO dramedy is filming its fifth and final season, but in those five years it’s done what many shows have tried and failed – show the humanity of Black people.

“Insecure” is unapologetically Black and doesn’t play into respectability politics. The series shows Black millennials as their authentic selves, with a diversity of characters. Molly (Yvonne Orji) is a successful lawyer struggling with romantic relationships, Issa (Issa Rae) is stuck in a low-paying job trying to find her passion in life, Lawrence (Jay Ellis) was living on his girlfriend’s couch, unmotivated to do anything, but finally finds success.

All of these characters along with the situations they’re put in make for relatable Black content. (Streaming on HBO Max.)

One of the pinnacles of Black culture is the Black church, so it’s telling that houses of worship have been the target of hate crimes for years.

PBS’ “The Black Church: This Is Our Story, This Is Our Song” (Feb. 16 and 17, 9 EST/PST; check local listings) hosted by Henry Louis Gates Jr., tells the 400-year-old history of the Black Church in America and its significant role in Black people’s lives. The four-hour documentary also explores how Black folks created new traditions of worship in a form of Christianity that was solely their own.

The project includes appearances from Jennifer Hudson, Oprah Winfrey and the Rev. Al Sharpton among others.

This Netflix series, based on Justin Simien’s movie, follows a group of Black students at a predominantly white university. One of them,  Samantha White (Logan Browning), starts a podcast directed at white students and calls them out for their microaggressions and racist behaviors.

Although the series is satirical, it provides insight into how, even when Black people “make it,” they are still met with harmful reminders that they don’t belong or “fit in.” It also addresses issues within the Black community like colorism, class and activism.

To understand why Black people are so frustrated and why Black Lives Matter protests continue to spring up, it’s important to understand the institutional racism within the judicial and policing systems.

Ava DuVernay’s “When They See Us,” streaming on Netflix, perfectly captures the anger, sadness, trauma and angst of what happens when Black people (even young kids) are immediately seen and treated as criminals.

The four-part miniseries tells the story of the wrongful conviction of five Black and Latino teenagers (dubbed the Central Park Five) for the 1989 assault on a female jogger in New York’s Central Park.

All five were exonerated in 2002 when serial rapist Matias Reyes confessed he was the sole attacker.

Hunt recommends HBO’s “comic book-inspired science fiction/drama series” that opens with the Tulsa Race Massacre and examines race and policing in an alternate reality with superheroes and giant squids. .

“‘Watchmen’ uses the infamous Tulsa race riot of 1921 as a springboard to comment on the infiltration of white supremacy into contemporary policing and other key institutions,” Hunt says.

The Tulsa race riot was sparked when a white mob attacked Tulsa’s Black Wall Street, killing an estimated 300 people and wounding 800 more while robbing and burning businesses, homes and churches.

“Watchmen” also examines an alternate reality: one where governments recognize racial atrocities and give Black people reparations. In contrast to the one we live in now where Black history is nationally acknowledged one month out of the year and the Tulsa race riot is brand-new information to many.

This HBO supernatural drama series will leave you shocked and confused, but after a couple of episodes, you’ll get the hang of the story.

“Lovecraft” stars Jonathan Majors (“Da 5 Bloods”) as Atticus “Tic” Freeman, a Korean war vet and bibliophile who heads home to the South Side of Chicago to investigate the disappearance of his estranged father Montrose (Michael Kenneth Williams). Amid all the supernatural ghosts and fictional monsters, the series also shows the horrors of 1950s Jim Crow America.

The show makes references to sundown towns and Victor Hugo Green’s “Green Book,” a guidebook for Black travelers letting them know which cities, restaurants and gas stations welcomed them.

Music is a significant part of Black culture and history, from songs that helped navigate the Underground Railroad to those that provided commentary on racial injustice.

TV One’s “Unsung presents: Music & the Movement (Wednesday, 8 EST/PST) celebrates the trailblazing artists who made music for the fight for justice and will feature interviews, archival footage of significant performances and speeches and commentary from Raheem DeVaughn and the Rev. Al Sharpton among others.

More:So you want to learn about racism in America? Stream these 20 compelling movies and TV shows 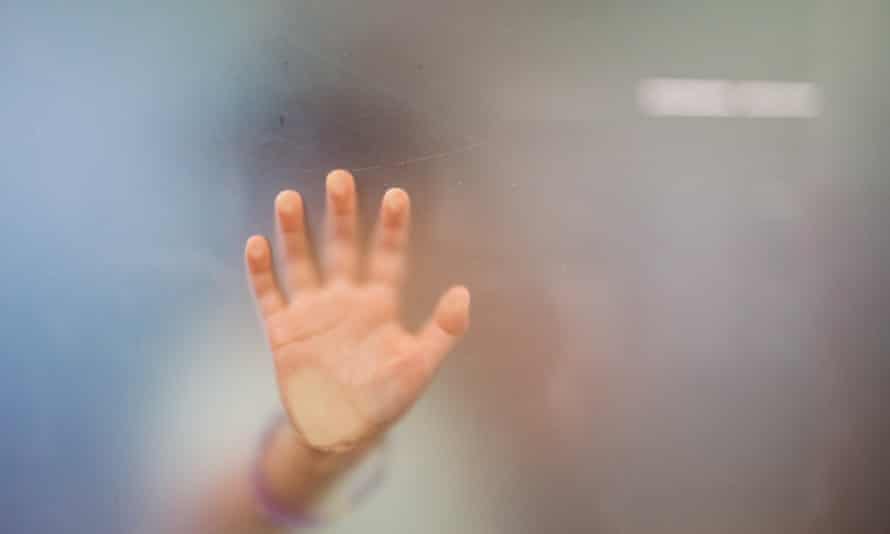 The power of touch: what will it be like when we can all connect again?

The power of touch: what will it be like when we can all connect again? 0

Hair loss treatment: Saw palmetto shown to stimulate growth in the crown of the head 0

How vaccine ingredients changed how we think about death 0