The Newsnight host sparked fury after she retweeted a post by Piers Morgan criticising the Government, despite the corporation’s staff being barred from sharing their own opinions. Mr Morgan’s post said: “If failing to quarantine properly is punishable by 10yrs in prison, what is the punishment for failing to properly protect the country from a pandemic?” Ms Maitlis has since deleted her retweet, which was shared to her 424,000 followers last week.

And the BBC dismissed the incident when contacted by Express.co.uk this morning.

The Defund the BBC campaign group has criticised the broadcaster for letting her get away with “impartiality” yet again.

They wrote on Twitter: “Emily Maitlis is incapable of maintaining impartiality and yet she goes unpunished time and time again.

“This is a breach of the BBC’s charter obligations.

“You don’t have to pay for this. Switch to on-demand and do your bit to #DefundTheBBC by legally cancelling your TV licence.”

The BBC’s new director general Tim Davie previously warned staff over their use of social media in a bid to crack down on bias.

The BBC’s social media guidelines state: “Sharing or retweeting material from other people is part of what social media is all about — but consider that it can give the appearance of endorsement by you or the BBC, so context might well be needed.

“A ‘retweets aren’t endorsements’ or equivalent disclaimer in your bio won’t be enough on its own.

“Do think about what your likes, shares, retweets, use of hashtags and who you follow say about you, your personal prejudices and opinions” and urge colleagues to avoid “virtue signalling retweets, likes or joining online campaigns to indicate a personal view, no matter how apparently worthy the cause’”

Conservative MP for North West Leicestershire Andrew Bridgen vented that Ms Maitlis did not appear to be following these rules.

He told the Daily Mail: “Whatever Tim Davie has said to Emily Maitlis about the charter and the guidelines, it would appear it hasn’t sunk in.”

It comes after she was also embroiled in a bias row in December 2019 after she liked a tweet claiming Boris Johnson’s rhetoric was “fuelling racism in British society”.

BBC news: Andrew Bridgen vented that Ms Maitlis did not appear to be following these rules (Image: GETTY )

Last May, the BBC also admitted her comments about Dominic Cummings breaking lockdown rules breached its rules on impartiality.

Speaking on Newsnight, Ms Maitlis told viewers that the nation was “shocked” by the Government’s refusal to acknowledge that he had broken lockdown rules.

She said: “The Prime Minister knows all this.

“But, despite the resignation of one minister, growing unease from his backbenchers, a dramatic early warning from the polls and a deep national disquiet, Boris Johnson has chosen to ignore it.

“Tonight we consider what this blind loyalty tells us about the workings of Number 10.”

The presenter added the public mood was “one of fury, contempt and anguish” which made people who were following the rules “feel like fools”.

The Prime Minister’s former senior adviser had travelled from London to County Durham during the first coronavirus lockdown.

In his defence, Mr Cummings said he wanted to self-isolate in a place where he had options for childcare if he became ill with Covid.

Mr Johnson later added: “I think he followed the instincts of every father and every parent.”

Following Ms Maitlis’ comments, the BBC said it had “reviewed the entirety of last night’s Newsnight, including the opening section”.

They added: “While we believe the programme contained fair, reasonable and rigorous journalism, we feel that we should have done more to make clear the introduction was a summary of the questions we would examine, with all the accompanying evidence, in the rest of the programme.

“As it was, we believe the introduction we broadcast did not meet our standards of due impartiality.”

When contacted by Express.co.uk about Ms Maitlis retweeting Mr Morgan, a BBC spokesman said: “We’re not about to start commenting on one retweet which was swiftly deleted.”

No chance! Boris to snub EU's 'reset' offer until UK is treated as 'sovereign equal' 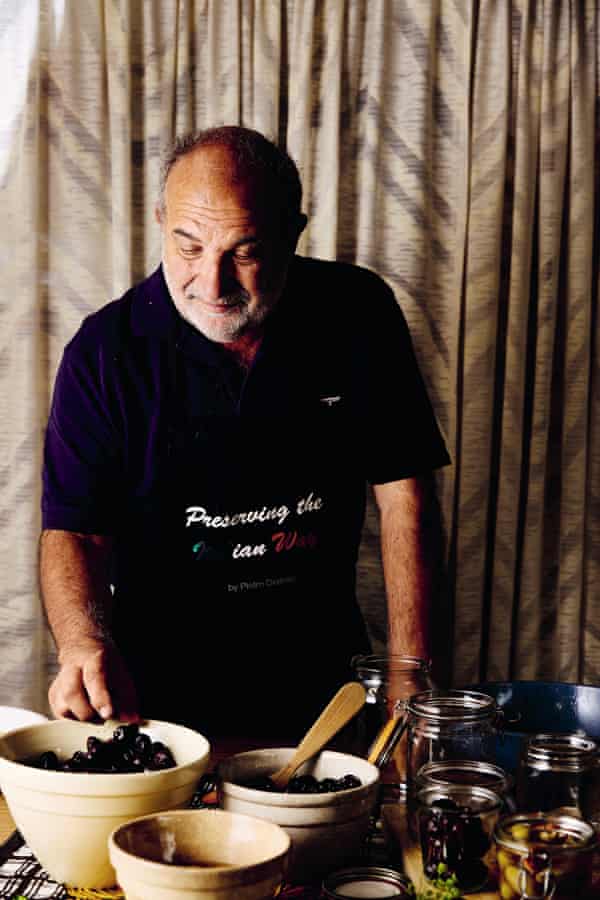 It's a keeper: how to preserve your own olives at home

No chance! Boris to snub EU's 'reset' offer until UK is treated as 'sovereign equal' 0

It's a keeper: how to preserve your own olives at home 0