American tourist was not kidnapped in Jamaica: cops 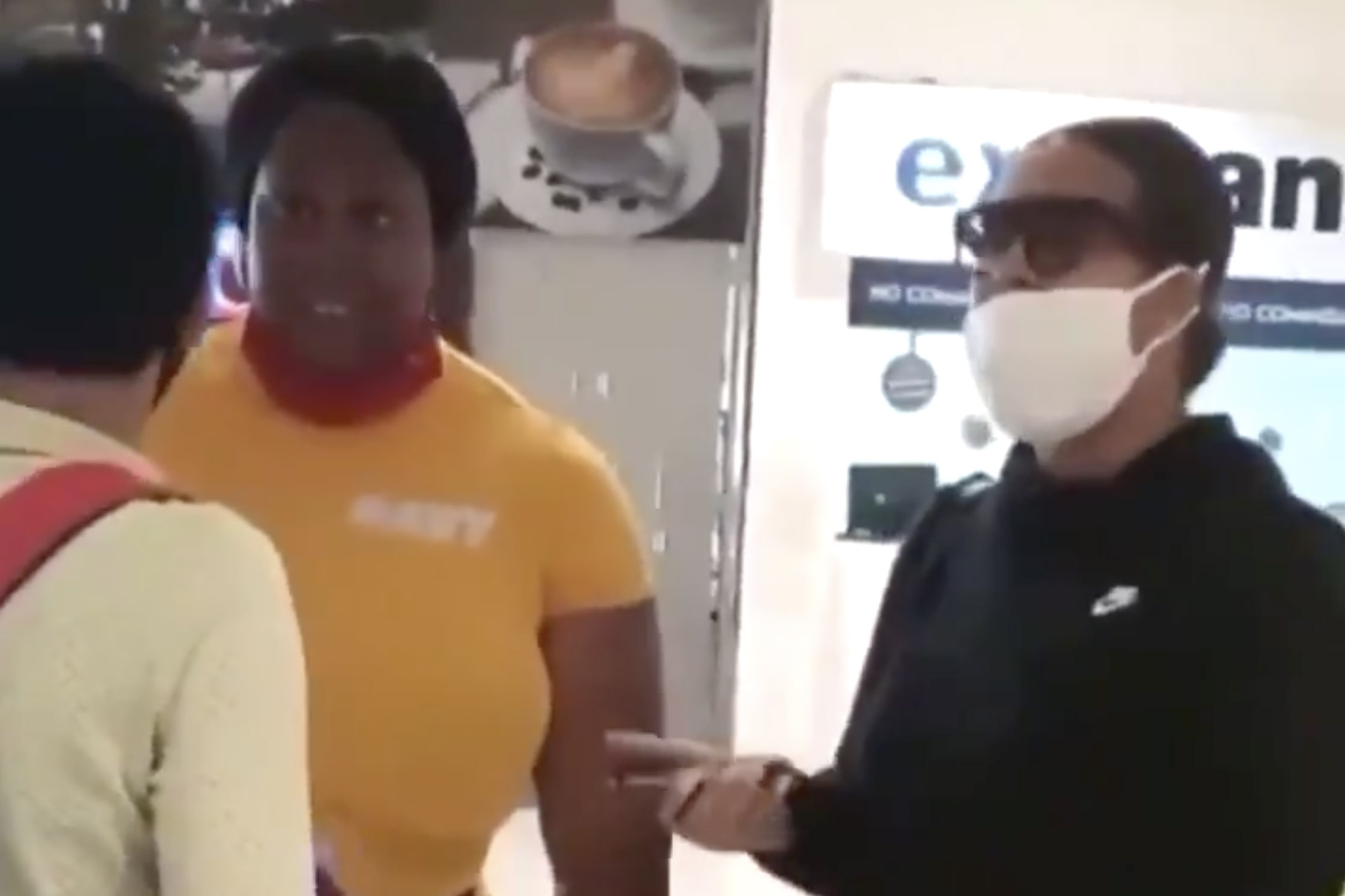 Jamaican authorities on Sunday said a Jet Blue flight attendant vacationing on the island was not kidnapped despite a social media campaign to save her.

The Jamaica Constabulary Force said in a statement that Kalina Collier tested positive for coronavirus upon arriving from the US and was in isolation as mandated by the Ministry of Health and Wellness.

Police decided to visit her Saturday after posts on social media using the hashtag #KalinaCollier claimed she was kidnapped in the country.

“She is not, nor was she at any time, in any danger,” according to the JCF statement.

Collier was expected to fly out of Jamaica later Sunday following her 14-day quarantine, The Gleaner reported.

The American issued her own statement to Instagram on Sunday, affirming she was never missing or kidnapped.

Collier did, however, allege the resort staff of harassing her after she said she tested negative for COVID-19.

“Following my negative covid test, the hotel proceeded to cover their tracks once word got out and forced me to stay at the resort of the remainder of my ‘quarantine,’ wrote Collier.

“Every single day I was harassed by the hotel to make a statement, to save face for them. To basically make it seem like everything I said was a lie.”

Collier noted she had shared her experience on Instagram Live, though it was not immediately clear what was said, or if those comments sparked the false social media posts.

Jamaican authorities warned against sharing the kidnapping posts, saying doing so could be illegal.

Covid treatment: How your gut health can impact a COVID-19 infection 0

Taxes Q&A: When is the filing deadline for 2020 taxes? Will I owe taxes on stimulus checks? 0